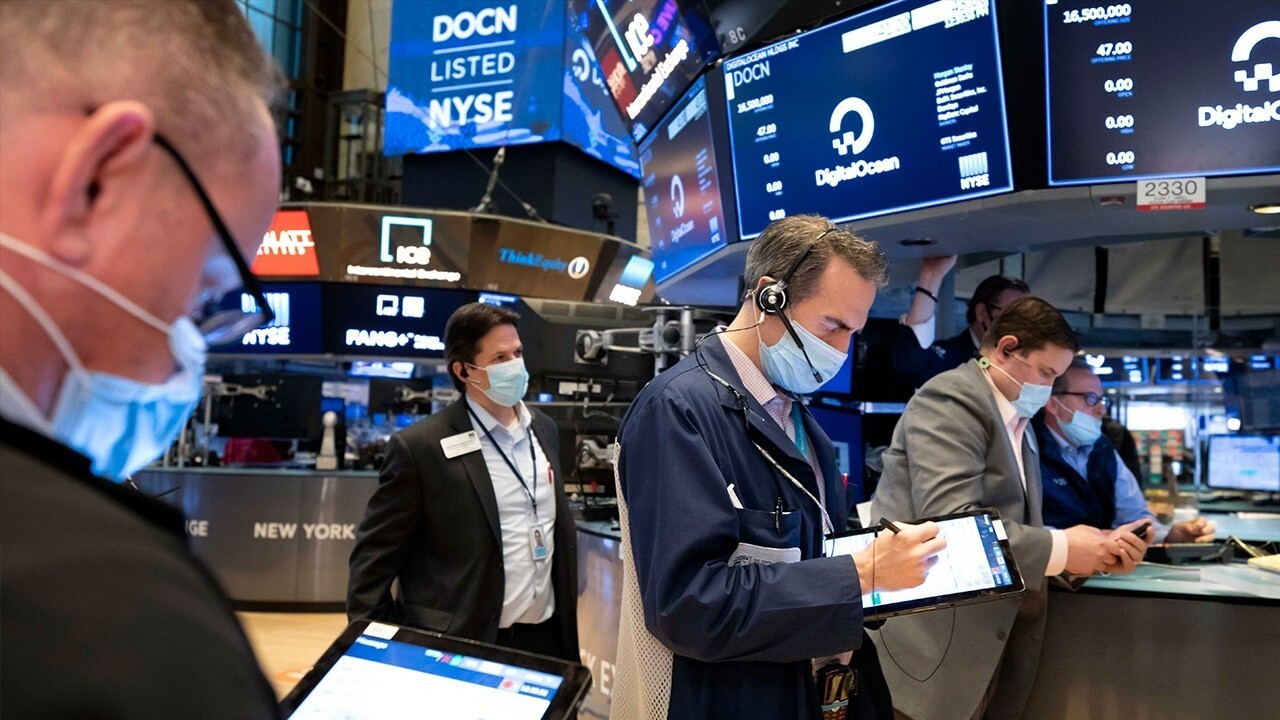 Niles highlights the headwinds and tailwinds facing the market amid debt ceiling increase.

U.S. stock indexes ticked higher Wednesday after minutes from the latest Fed meeting showed the central bank's tapering could begin next month and consumer prices surged at the fastest annual pace in 13 years.

The Dow Jones Industrial Average was little changed while the S&P 500 index rose 0.31% and the Nasdaq Composite index advanced 0.73% in a choppy session.

The consumer price index showed prices rose 5.4% year over year in September, matching July for the biggest annual increase since 2008. Prices were up 0.4% month over month.

The report was released hours before the minutes from the latest Federal Reserve meeting indicated the central bank could begin scaling back its $120 billion per month in asset purchases as soon as its November meeting. The process, which is expected to conclude by July, would precede any interest rate hikes.

In stocks, J.P. Morgan reported earnings and revenue that exceeded Wall Street estimates, fueled by deal-making and loan growth. The Wall Street bank benefitted from the release of $2.1 billion of loan loss reserves that were built up to ride out the pandemic.

BlackRock Inc. beat on both the top and bottom lines as assets under management rose to $9.46 trillion from $7.81 trillion, boosting fee income.

Qualcomm shares ticked higher after announcing plans to buy back $10 billion in stock.