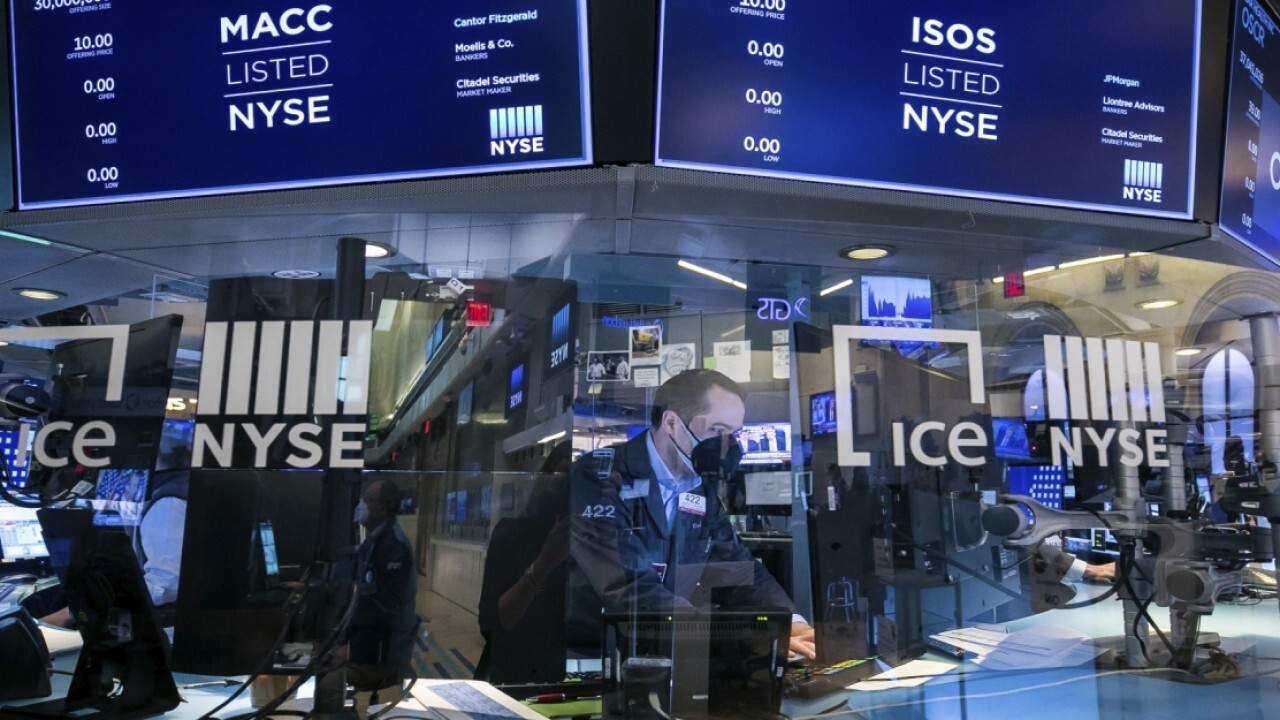 Much more bullish on economy than market: UBS portfolio manager

U.S. equity markets tumbled Wednesday after the Federal Reserve reiterated its belief that inflation is "transitory," but said that rate hikes will likely begin in 2023.

The Fed kept policy on hold, leaving its benchmark interest rate near zero and maintaining its bond-buying program at a pace of $120 billion per month, but moved up the forecast for the first rate hike to 2023 from 2024. More members, but not a majority, said the first rate hike could occur in 2022.

The central bank raised its forecasts for inflation and economic growth. The Fed sees core personal consumption expenditures, its preferred inflation measure, rising to 3% this year before falling to 2.1% next year. That forecast was up from the previous outlook of 2.2% this year and 2% next year.

The Fed also expects the economy will grow at a 7% pace in 2021, up from the previous forecast of 6.5%. The forecast for this year's unemployment rate remained at 4.5%.

BIG-MONEY MANAGERS BACK FED'S BELIEF THAT INFLATION IS 'TRANSITORY'

The updated outlook caused the yield on the 10-year note to climb 7 basis points to 1.57%, to the highest level in more than a week. Selling across the complex swung the yield curve steeper, which aided big banks like JPMorgan Chase & Co. and Bank of America Corp.

Homebuilders were lower after the Commerce Department said housing starts rose 3.6% to a seasonally adjusted annual rate of 1.572 million last month, missing the 1.63 million that analysts surveyed by Refintiv were expecting.

Elsewhere, Oracle Corp. reported earnings and revenue that exceeded Wall Street estimates but gave disappointing guidance for the current quarter as it plans to boost investments in its cloud-computing business.

General Motors Corp. will boost electric-vehicle spending by 30% to $35 billion through 2035, taking on Tesla and Ford. It also plans to open two new U.S. factories.