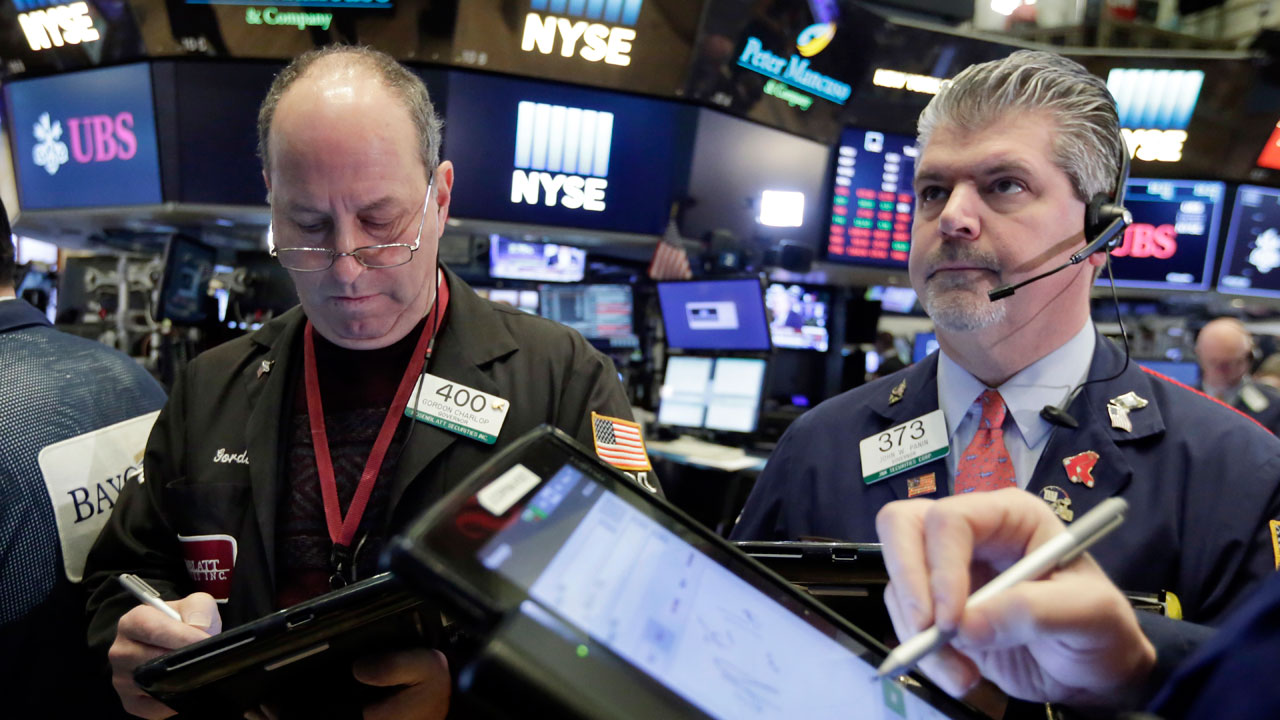 U.S. stock futures shrugged off another day of losses in China and Hong Kong Thursday, where indexes were hit by gathering fears around an economic slowdown and debt problems with giant property developer China Evergrande Group.

Futures tied to the S&P 500 and the Dow Jones Industrial Average wavered between gains and losses, indicating that both indexes may see choppy trading after the opening bell. Contracts for the technology-heavy Nasdaq-100 edged down less than 0.1%.

Hong Kong’s Hang Seng shed 1.5% and China’s Shanghai Composite contracted 1.3%. Growth across a range of Chinese economic indicators pulled back sharply in August, as a new outbreak of the Covid-19 Delta variant and tighter government regulations on the property market hit consumer spending and the housing sector.

Investors were also worried that problems at Evergrande, one of China’s largest residential developers, could upend the country’s real-estate sector, which makes up a large part of economic spending and household wealth.

"Evergrande has brought forward that there are so many vulnerabilities in the China system and it’s hard to know where the Chinese government steps in," said Seema Shah, chief strategist at Principal Global Investors. "There is that just weighing on confidence."

Elsewhere, the Stoxx Europe 600 gained 0.6%. Shares of Lagardère surged 20% after media conglomerate Vivendi struck a deal to increase its stake in the French group, a move that opens the door to a full takeover.

Shares of Ryanair Holdings rose 4% after the airliner raised its five-year growth forecast to 225 million passengers by March 2026. Shares of other airlines also gained, with EasyJet up 3.3% and Wizz Air Holdings up 2.9%.

U.S. retail sales, due at 8:30 a.m. ET, are expected to fall in August. Supply-chain issues are hindering auto production and crimping sales, while resurgent Covid-19 is denting consumer confidence and possibly purchases at stores, restaurants and online.

Investors will also get fresh figures on the number of Americans who applied for first-time unemployment benefits in the week ended Sept. 11. Filings for jobless benefits reached a pandemic low at the start of September, but economists surveyed by The Wall Street Journal expect claims could tick higher in the most recent data.

In bond markets, the yield on the 10-year Treasury note ticked up to 1.309% Thursday from 1.302% Wednesday. Yields rise when prices fall.

S&P 500 futures slipped 0.1% and futures tied to the Dow Jones Industrial Average were down 0.1%. The contracts don’t necessarily predict movements after the opening bell.