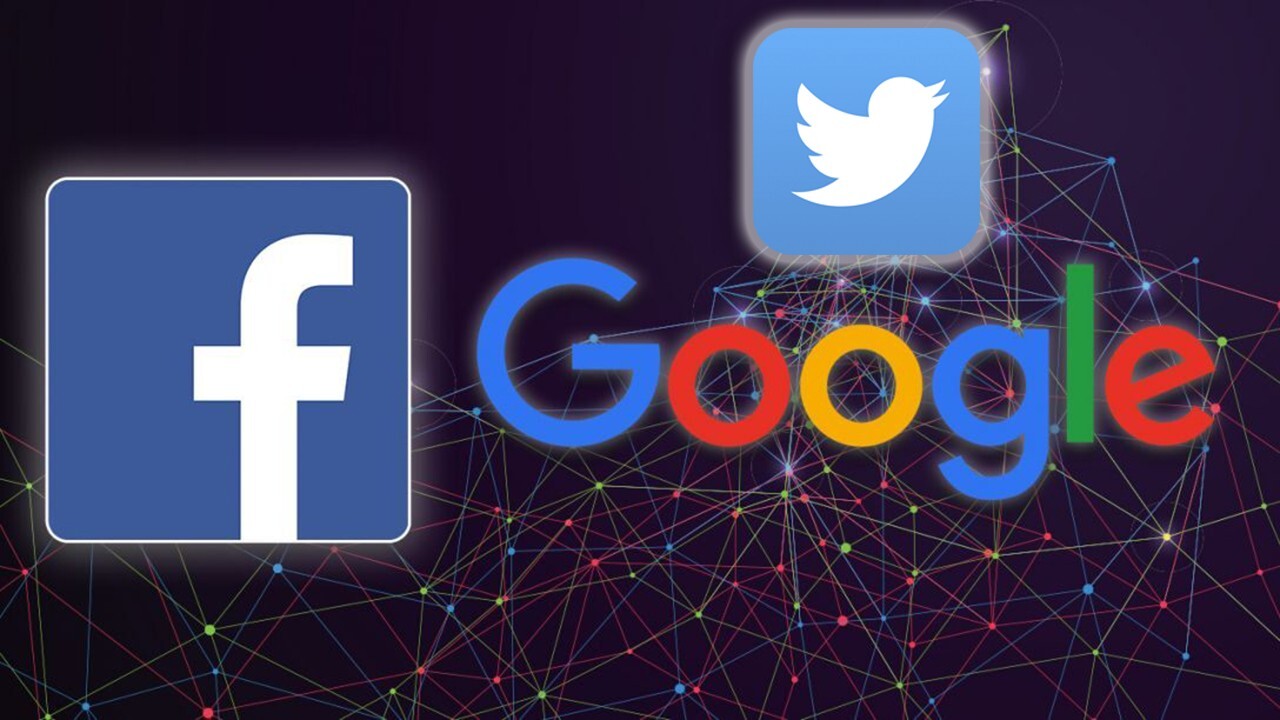 The major futures indexes suggest a drop of more than 1% on the Nasdaq and 0.3% on the Dow.

Amazon shares are down more than 6% in the premarket following quarterly results.

Amazon's second-quarter earnings per share came in at $15.02, beating estimates by $2.80. The firm's sales hit $113.1 billion for the quarter, failing to hit the $115.4 billion predicted by analysts polled by FactSet.

On the economic calendar, the Commerce Department will post personal income and spending numbers for June. Economists surveyed by Refinitiv anticipate spending to rise 0.7% month-over-month after a flat May. Personal income, meantime, is expected to slip 0.3% in June after tumbling 2% the prior month.

Core personal consumption expenditures, which remove volatile food and energy prices, are anticipated to rise 0.6% for the month, comparable to May’s 0.5% rise. The Federal Reserve’s preferred measure of inflation, the year-over-year change in core PCE, is expected to rise 0.3 percentage points to 3.7%. That would mark the highest reading in more than 30 years.

Also, watch for the Employment Cost Index. It likely increased 0.9% in the second quarter, matching the first quarter’s rise. A higher-than-expected reading might rekindle inflation fears and put pressure on bonds and stocks.

Traders will also examine the Institute for Supply Management's Chicago Purchasing Managers’ index for July. The closely watched gauge of Midwest business activity is anticipated to slip a point and a half from June to 64.6.

Finally, the University of Michigan’s final index of consumer sentiment for July. It’s expected to hold steady from the preliminary reading of 80.8 two weeks ago, which would leave it down from June’s final reading 85.5.

The yield on the 10-year Treasury note remained relatively stable. It edged lower to 1.26% from 1.27% late Thursday.

Stocks on Wall Street bounced back from a two-day slide Thursday, placing the S&P 500 on pace for its second straight weekly gain.

ROBINHOOD IPO GIVES FOUNDERS TENEV, BHATT A NET WORTH OF $4.6B COMBINED

Online brokerage Robinhood made an underwhelming debut on the Nasdaq, closing at $34.82, or 8.4% below its offering price of $38, which was the low end of its expected range.

Helping ease some concerns on Wall Street about the pace of the economic recovery, the Commerce Department said the U.S. economy grew at a solid 6.5% annual rate last quarter.

There also was encouraging news on the broader employment picture, which has tended to lag the rest of the recovery. Claims for unemployment benefits dropped by 24,000 to 400,000 last week, the Labor Department reported.