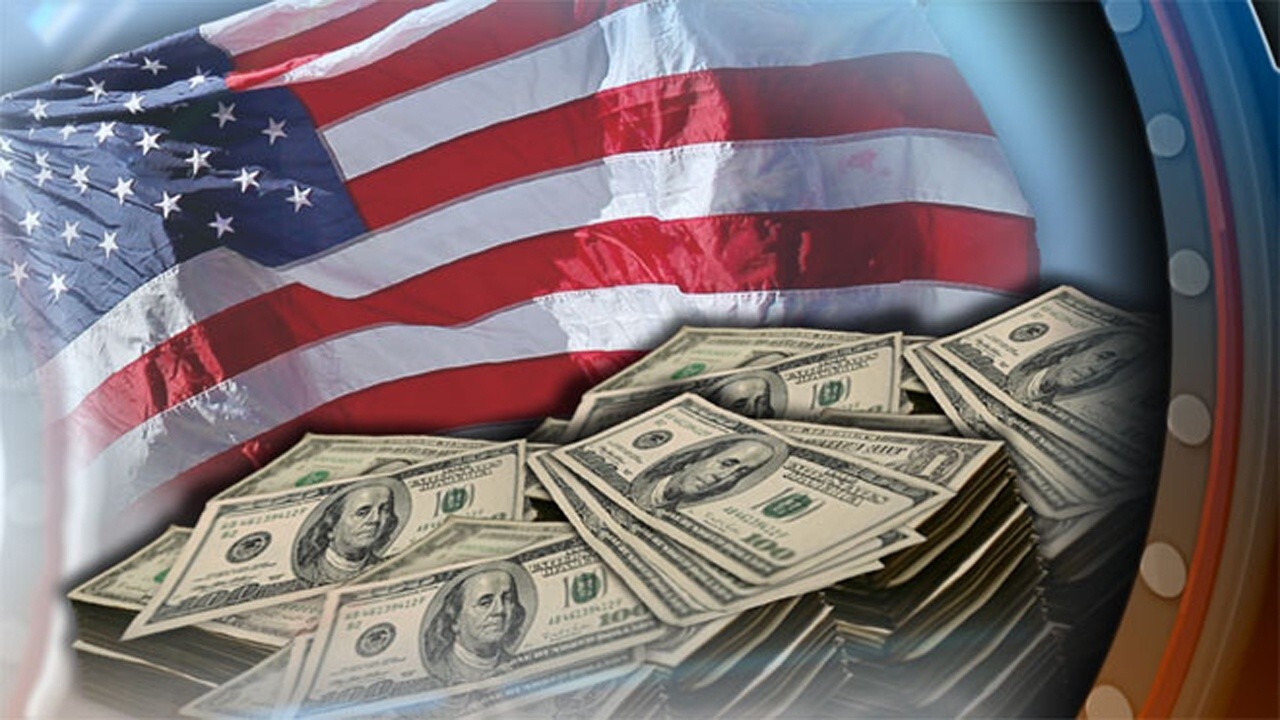 US economy grew at slower pace than expected last quarter

The Dow Jones Industrial Average rose 153 points, or 0.44%, while the S&P 500 and the Nasdaq Composite advanced 0.42% and 0.11%, respectively. Both the Dow and the S&P hit intraday all-time highs, but neither was able to close in record territory.

U.S. GDP grew at a 6.5% seasonally adjusted annualized rate in the second quarter, according to the Census Department. The reading, which was below the 8.5% pace that analysts surveyed by Refinitiv had expected, was impacted by the supply-chain disruptions and labor shortages that have developed in the wake of the pandemic.

In stocks, Robinhood Markets Inc. shares fell more than 8% in their Nasdaq debut after opening for trading at $38 apiece, where they priced on Wednesday evening. Robinhood's IPO, which raised about $2.1 billion, gave the company a market value of nearly $32 billion.

Facebook Inc. reported earnings and sales that exceeded Wall Street estimates, but warned revenue growth would slow due to tough comparisons. On the company’s quarterly earnings call, CEO Mark Zuckerberg said Facebook will in the coming years transition from a social media company into a metaverse company.

Ford Motor Co. posted a surprise quarterly profit and raised its earnings guidance as the chip shortage has caused the automaker to focus on higher-margin vehicles.

Amazon Inc. shares slipped ahead of the release of its quarterly results, which were due out after Thursday’s closing bell.

Elsewhere, the U.S. government charged Nikola founder Trevor Milton with lying to investors about the capabilities of his company's electric and hydrogen-powered trucks. Milton pleaded not guilty to two counts of securities fraud and one count of wire fraud.

Meanwhile, SoftBank Group is selling 45 million Uber Technologies shares in order to cover losses in its Didi Global and Alibaba, according to CNBC.

Didi Global surged after a separate report said the ride-hailing company was considering going private to appease Chinese authorities. Didi, which called the report a "rumor," went public on the New York Stock Exchange on June 30.

Overseas markets were in rally mode.