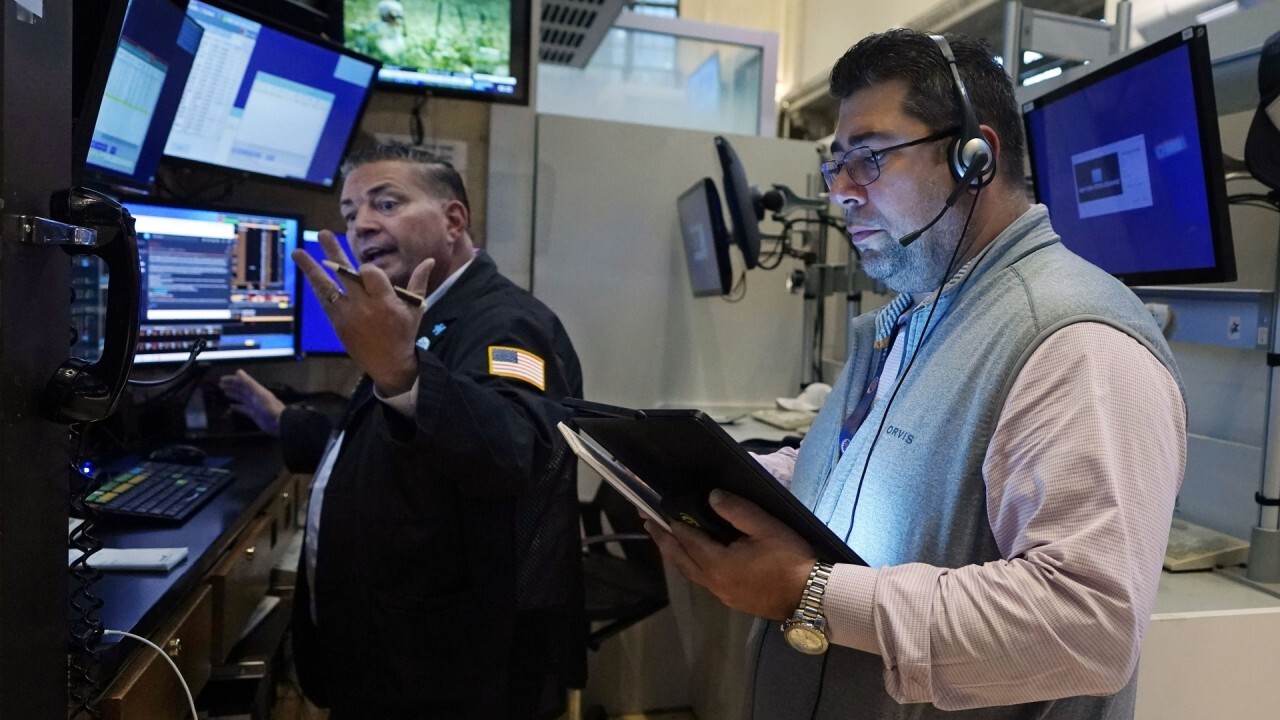 The gains came a day after the Dow and the S&P both fell for the sixth time in seven sessions amid concerns a slowdown in inflation could cause the Fed to begin tapering later this year. Investors also fretted over proposed tax hikes that would help pay for Biden’s $3.5 trillion spending package.

In stocks, energy-related names paced the advance as West Texas Intermediate crude oil surged by $2.15 to $72.61 a barrel, closing at its highest level since July 30.

Microsoft Corp.’s board of directors authorized a stock buyback program of $60 billion and raised the company’s quarterly dividend by 11% to 62 cents per share.

Automakers saw a boost including Ford, GM and Tesla on reports electric vehicle maker Rivian, which is backed by Amazon, is planning an initial public offering which may raise $8B, according to Reuters.

Coinbase Global Inc. raised the size of its previously announced debt offering by $500 million to about $2 billion. The cryptocurrency exchange operator plans to use the money raised to invest in product development and potential mergers and acquisitions.