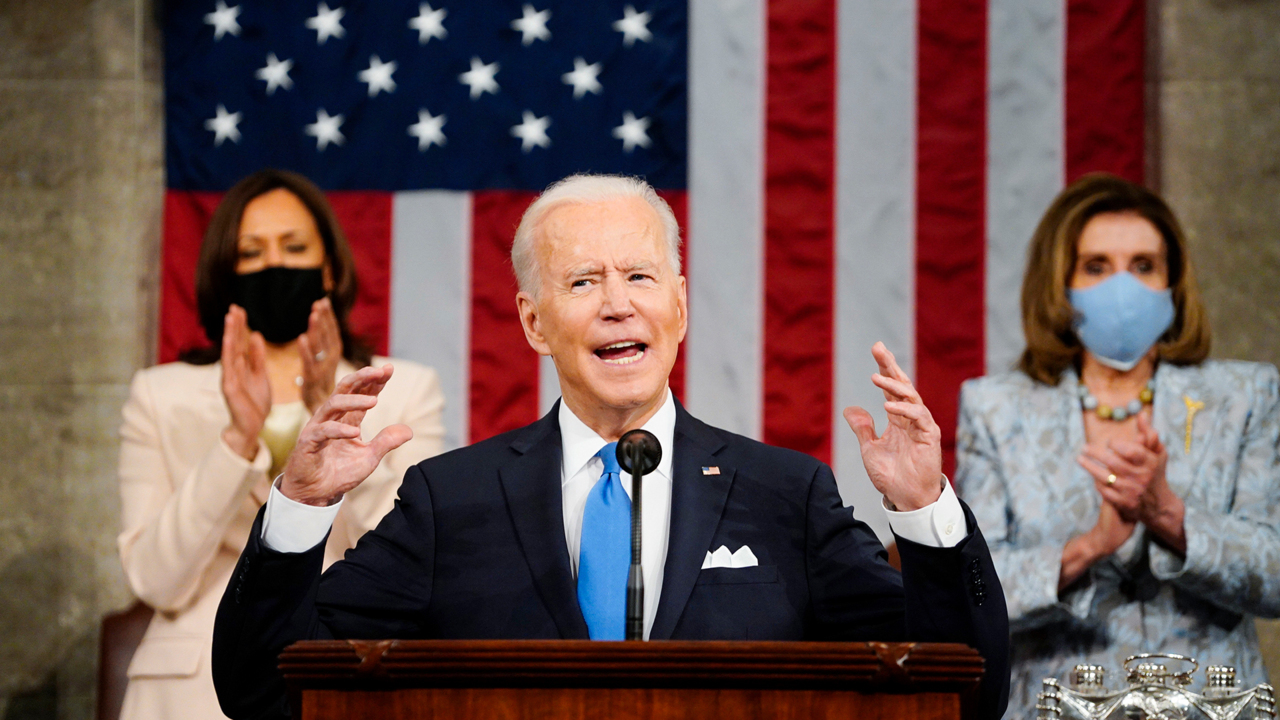 U.S. stocks ended the session mixed as investors focused on the reopening of the U.S. economy in more states and cities post-pandemic, while also putting new money to work as the month begins.

The Dow Jones Industrial Average jumped over 238 points or 0.7%, while the S&P 500 gained 0.3%. Cyclical names including Home Depot and chemical giant Dow rose.

However, the Nasdaq Composite reversed course down 0.48% as Amazon and Tesla weighed and investors rotated out of tech.

In stock news, Warren Buffett's Berkshire Hathaway is in focus on reports Greg Abel, who runs the conglomerate's energy arm, will succeed the 90-year-old Oracle of Omaha when he is no longer at the helm of the company.

In deal news, Verizon has confirmed it will sell its media assets including AOL and Yahoo to private equity firm Apollo for $5 billion. The new company will be called Yahoo and will continue to be led by CEO Guru Gowrappan.

Gun stocks saw a bounce after the FBI reported background checks jumped over 20% compared to April 2020.

Looking ahead, investors are also preparing for another busy week of corporate earnings from the likes of Pfizer, General Motors and Uber.

Plus, there several key reports on jobs coming, starting with Wednesday's ADP data, weekly jobless claims on Thursday, which have fallen to the lowest level since the pandemic, and Friday's monthly payroll report, which is expected to show U.S. employers added 978,000, a rise from the 916,000 added in March.  The unemployment rate is expected to tick down to 5.8% from 6%, according to economist's estimates.

In commodities, oil was marginally higher trading at $63.73 per barrel, while gold rose to $1,781 an ounce.