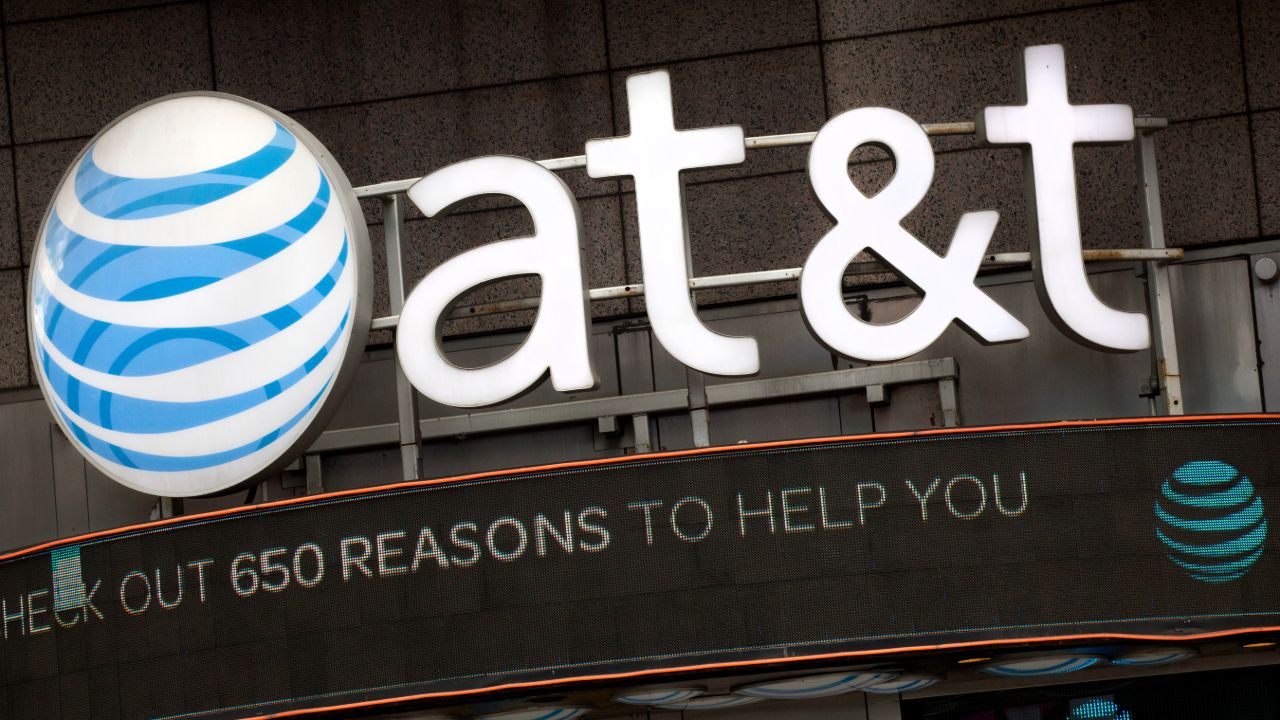 The Securities and Exchange Commission is suing AT&T and three of its investor relations executives for telling Wall Street analysts about the telecom giant's sales data before it released quarterly results.

The early warning helped AT&T avoid having its results fall short of Wall Street expectations, according to the SEC's complaint filed in Manhattan federal court.

The U.S. financial regulator said Friday that in March 2016, AT&T was worried that a steeper-than-expected decline in smartphone sales would make it miss Wall Street estimates for its first quarter.

Companies that report results that fall short of analyst forecasts can suffer a sell-off in their shares.

AT&T's chief financial officer told the investor relations department to “work" the analysts who had estimates for the company's quarterly equipment revenue that were too high, according to the government's complaint.

AT&T investor relations executives Christopher Womack, Michael Black and Kent Evans called Wall Street analysts at about 20 firms privately to tell them about internal smartphone sales data and the impact that would have on its revenue metrics, which the government said is nonpublic, “material” information told in violation of securities laws.

The SEC is suing AT&T and three of its investor relations executives for telling Wall Street analysts about the telecom giant's sales data before it released quarterly results. (AP Photo/Mark Lennihan, File)

Analysts subsequently cut their revenue forecasts because of what they were told on the calls before AT&T reported its first-quarter results in April 2016, according to the complaint, and AT&T’s revenue beat the Wall Street consensus for the quarter.

Dallas-based AT&T said in a statement that it did not tell analysts “material nonpublic information" and that it will fight the lawsuit. The company said it has “made clear that the declining phone sales had no material impact on its earnings."