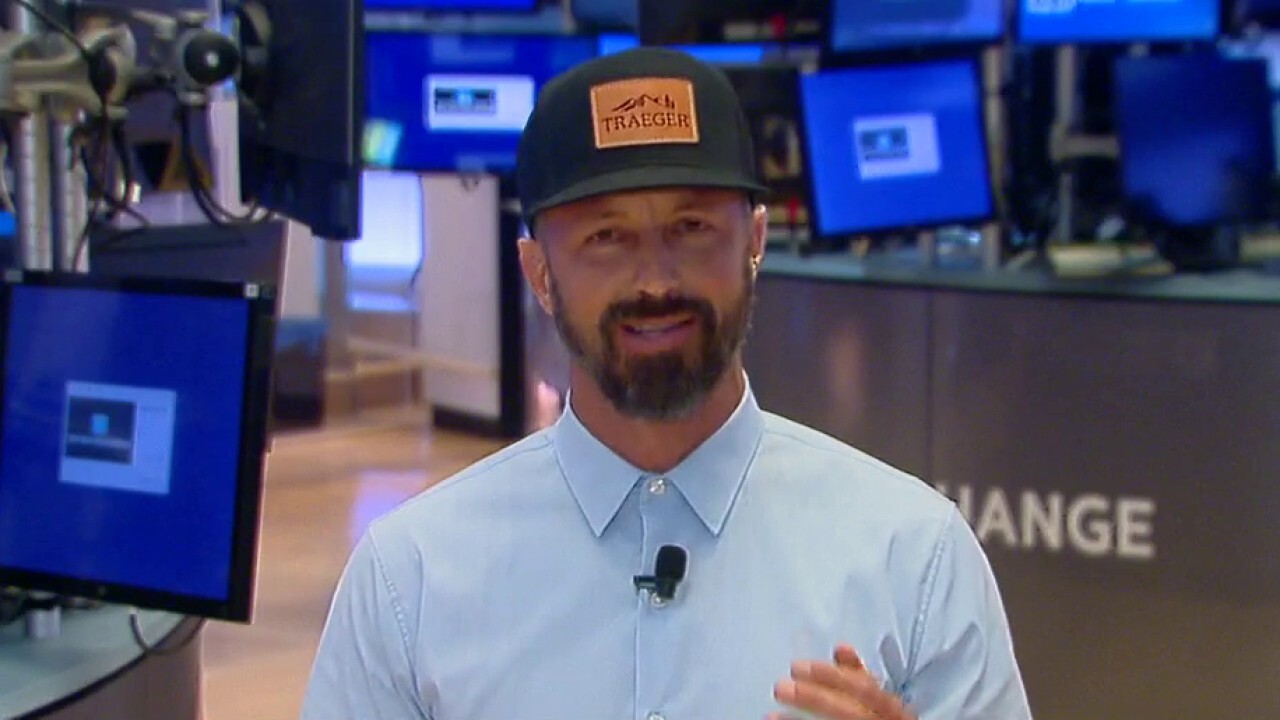 Traeger CEO Jeremy Andrus on the grilling brand's goals and how to attract new BBQ consumers.

Robinhood Markets Inc.'s initial public offering might have disappointed some, but it handed co-founders Vlad Tenev and Baiju Bhatt a combined $4.6 billion net worth between them.

Regardless, CEO Tenev, 34, and chief creative officer Bhatt, 36 – who were both already considered worth $1 billion or so each due to their company's market valuation pre-IPO – still had a great day. According to FOX Business' calculations, with each of the co-founders owning a 7.9% stake in the online trading platform, their net worth at the closing price of $34.82 makes them worth $2.3 billion each.

What's more, Barron's pointed out that Tenev and Bhatt' have Class B holdings, which have 10 times the voting power of Class A shares. So, "Bhatt has 39% of the voting control and Tenev has 26.2%, meaning they have full control of the company’s direction if they vote together," according to the report.

Robinhood has not been afraid to pay its executives well. Its S-1 filing showed Robinhood chief legal officer Dan Gallagher, a former commissioner at the Securities and Exchange Commission, made $30 million from the company last year that will be vested over four years.