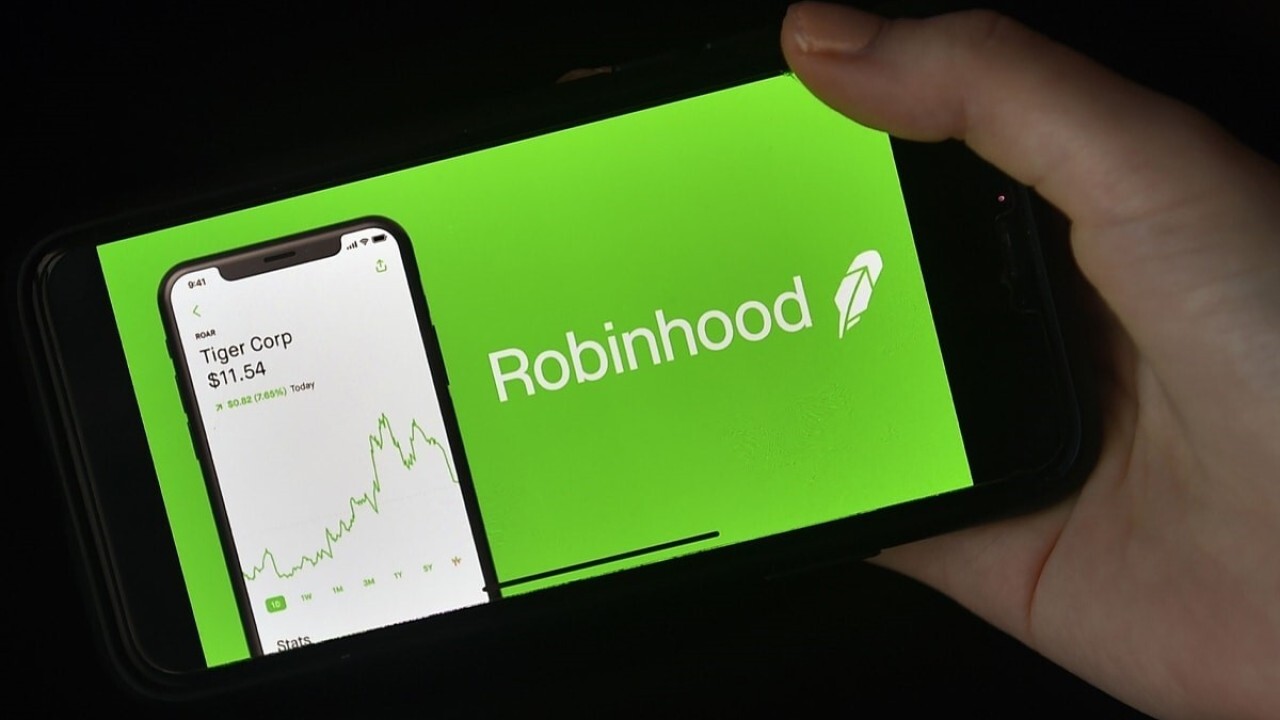 Robinhood, the popular trading app that gained more notoriety during the Reddit trading frenzy, has filed confidential plans for an initial public offering, the company confirmed.

"Robinhood Markets, Inc. has confidentially submitted a draft registration statement on Form S-1 with the Securities and Exchange Commission (the “SEC”) relating to the proposed initial public offering of its common stock" according to a statement

Bloomberg, which first reported the developments, comes after much speculation an IPO was in the works, perhaps set for the first half of the year with the company possibility listing on the Nasdaq.

Robinhood, active with the retail trading community, came under fire in January after halting a basket of heavily traded stocks, such as GameStop and AMC, leaving customers in the lurch and prompting an outcry from the retail investing community, including some competitors.

If Robinhood becomes a public company it will also compete with these same rivals, including Charles Schwab and its TD Ameritrade arm, as well as E*Trade owned by Morgan Stanley, for investors in its own stock.

CHARLES SCHWAB CEO: WE DIDN'T RESTRICT STOCKS LIKE OTHERS DID

Regulators quickly joined the chorus which resulted in a Congressional hearing to review the developments and the role other market participants, such as hedge funds, played in the mayhem.

Since, Robinhood has moved forward with robust hiring plans, enlisting outside firm Binc to "double the size of our recruiting organization, helping us rapidly scale our team to better serve our customers" the company noted.

CEO Vlad Tenev, via Twitter, is active in promoting the company and its offerings including educational pushes, as well as its crypto business.