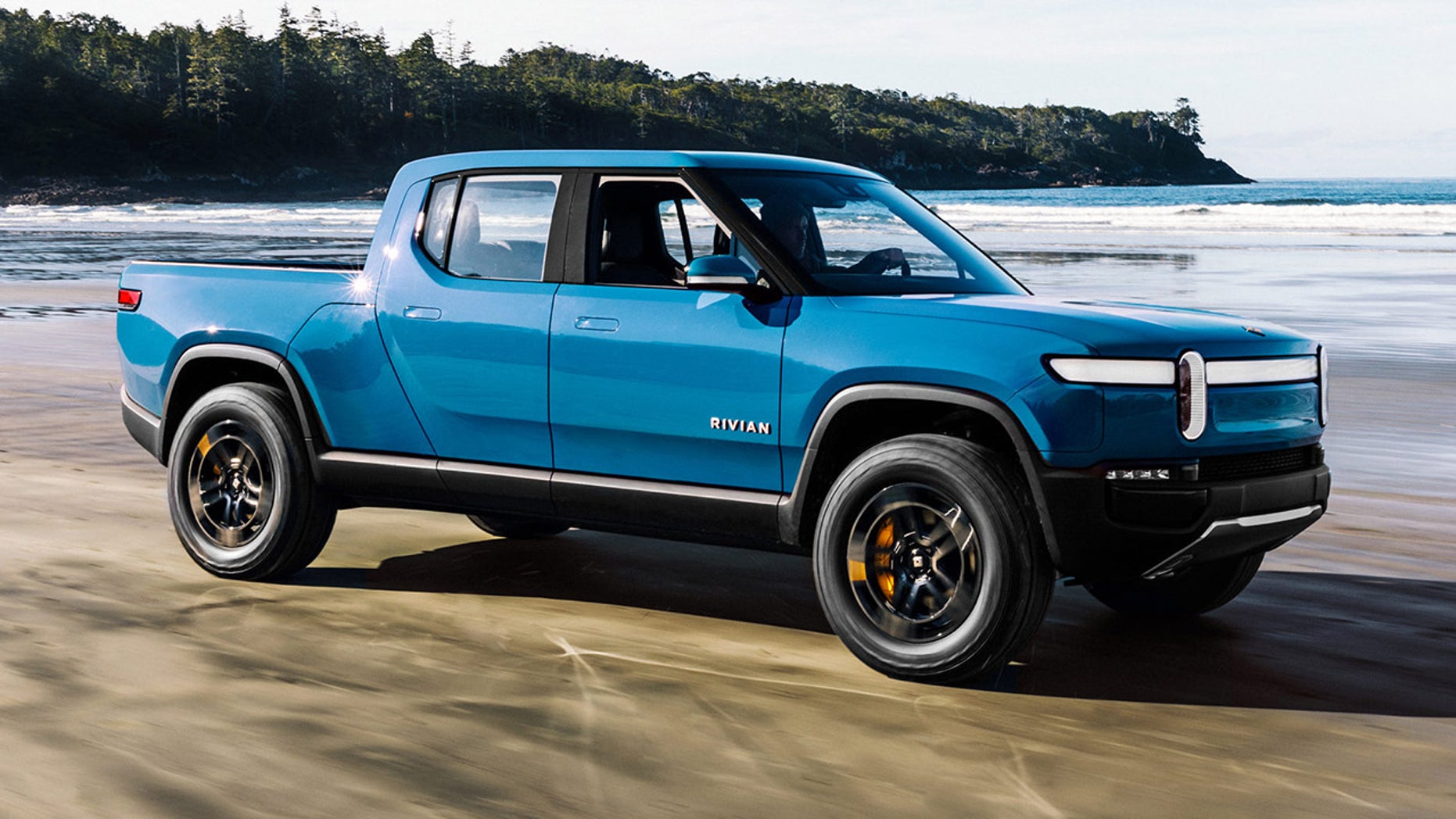 Electric truck startup Rivian has been sued by a former vice president for gender discrimination and retaliation just days before the automaker’s upcoming IPO, which is expected to value it at $53 billion.

Laura Schwab claimed in a Medium post to have been subjected to a "Toxic Bro Culture" since becoming vice president of sales and marketing last November after five years as president of Aston Martin’s North American operations.

Schwab said she was often excluded from meetings with her manager, Chief Growth Officer Jiten Behl, who appeared more responsive to input from her male counterparts.

"While my male colleagues sat in the meeting room without me, I could not even schedule one on one meetings with my boss the Chief Growth Officer. He told me he would only communicate with me by instant messenger and that would be outside office hours, ‘late in the evening,’" she said.

Schwab said she asked another senior female executive to help get her into the meetings but was told she had also been shut out from them. In October, Schwab reported the issue up to her human resources business partner, who allegedly said Behl had also not been talking to her.

Two days later, Schwab was called into a meeting with Behl and the HR business partner and was told that she was being "fired" as part of a larger reorganization. However, Schwab maintains that she was the only person let go and that the dismissal cost her millions in unvested equity.

Amazon-backed Rivian told FOX Business: "Because of our mandated quiet period, we can’t comment on this."