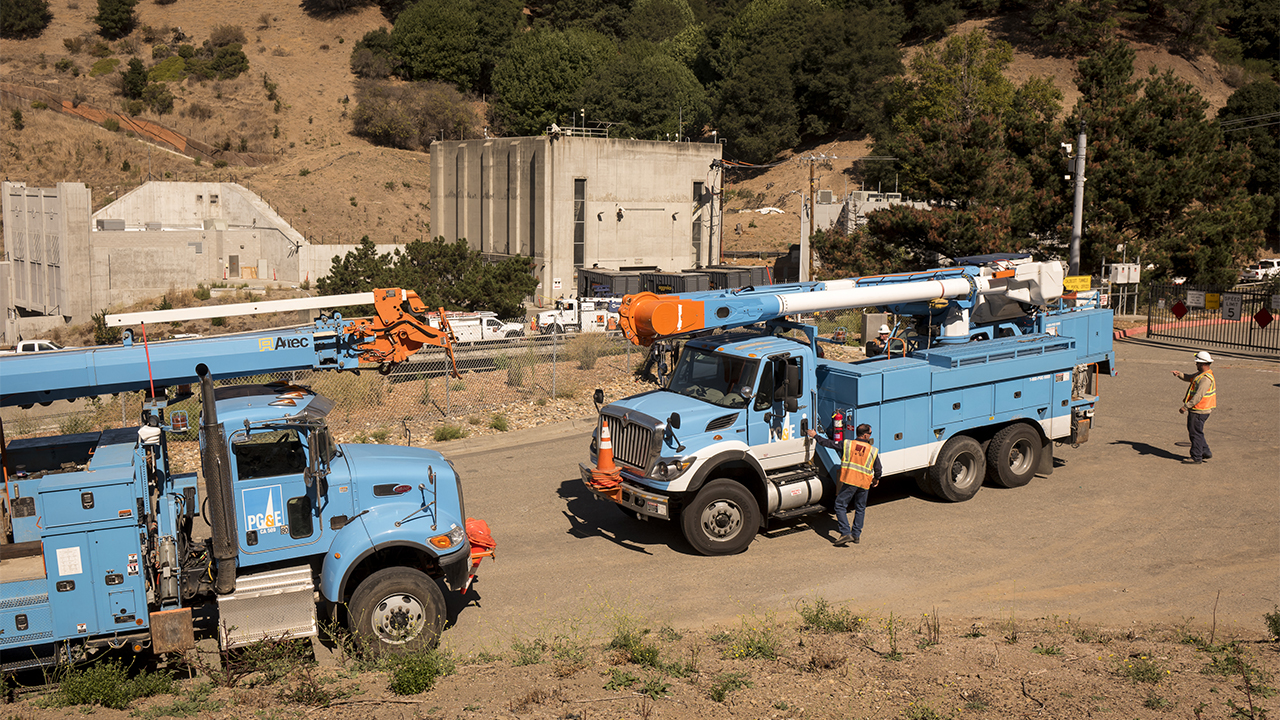 Pacific Gas & Electric is taking steps to prevent its equipment from sparking wildfires.

The utility is planning to bury 10,000 miles of its power lines to keep its electrical equipment from colliding with millions of trees and other vegetation across drought-stricken California.

The projected cost is between $15 billion to as much as $30 billion, to bury 10% of its transmission lines.

The utility believes it will find ways to keep the final bill at the lower end of those estimates. Most of the costs will likely be shouldered by PG&E customers, whose electricity rates are already among the highest in the U.S.

PG&E stepped up its safety commitment just days after informing regulators a 70-foot pine tree that toppled on one of its power lines ignited a major fire in Butte County, the same rural area about 145 miles northeast of San Francisco where another fire sparked by its equipment in 2018 killed more than 80 people and destroyed thousands of homes.

Since it started July 13 in a remote area of Butte County, the Dixie Fire has churned northeast through the Sierra Nevada. By Wednesday, the fire spanned a 133-square-mile area, forcing the Plumas County sheriff on Wednesday to order evacuations along the west shore of popular Lake Almanor.

The backlash to PG&E’s potential liability for the Dixie Fire prompted the company’s recently hired CEO, Patricia "Patti" Poppe, to unveil the plan for underground lines several months earlier than she said she planned.

Previous PG&E regimes have staunchly resisted plans to bury long stretches of power lines because of the massive expense involved.

PG&E SEEKS $3.6B IN RATE HIKES FOR WILDFIRE SAFETY

But Poppe told reporters on Wednesday that she quickly realized after she joined PG&E in January that moving lines underground is the best way to protect both the utility and the 16 million people who rely on it for power.

"It's too expensive not to do it. Lives are on the line," Poppe told reporters.

PG&E said only that burying the lines will take several years.

The utility's grid was blamed for igniting a series of devastating wildfires in 2017 and 2018 that prompted the company to file for bankruptcy in 2019.

The biggest fire, in Butte County, wiped out the entire town of Paradise and resulted in PG&E pleading guilty to 84 felony counts of involuntary manslaughter last year just weeks before it emerged from one of the most complex cases in U.S. history.