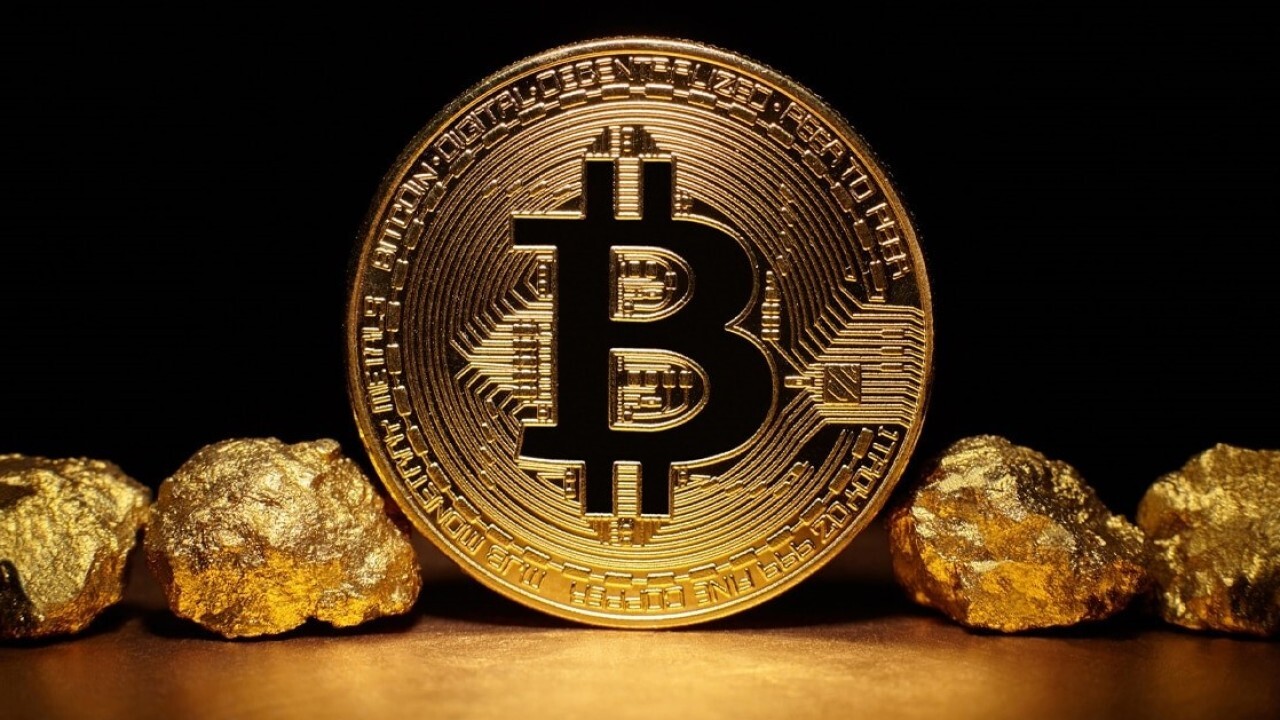 Tech investor and PayPal co-founder Peter Thiel believes China can use the cryptocurrency Bitcoin as a "financial weapon" against the U.S.

Thiel is also the co-founder of Palantir, a data software company that has hundreds of millions of dollars worth of contracts with the U.S. and foreign governments that use its technology for law-enforcement purposes. Palantir said in an August 2020 SEC filing that it does not "work with the Chinese communist party and have chosen not to host our platforms in China, which may limit our growth prospects."

"From China’s point of view, they want to get — they don’t like the U.S. having this reserve currency, because it gives us a lot of leverage over Iranian oil supply chains and all sorts of things like that," Thiel said Tuesday at the Nixon Seminar on Conservative Realism and National Security, a monthly gathering of foreign affairs experts who analyze U.S. foreign policy, when asked about China's prospective plan to create a digital currency.

He continued: "… And, even though I’m sort of a pro-crypto, pro-Bitcoin maximalist person, I do wonder whether at this point Bitcoin should also be thought in part of as a Chinese financial weapon against the U.S."

Bitcoin, which reached a record $61,000 value in March, is a type of digital currency, or cryptocurrency, that owners can exchange over the internet. Cryptocurrencies are decentralized, meaning they are not controlled by any specific government or central banking system, unlike cash or debit and credit cards. They are instead controlled by users and computer algorithms.

Thiel expressed concern with the Chinese government's goal to weaken the U.S. dollar.

"Perhaps from a geopolitical perspective, the U.S. should be asking some tougher questions about exactly how that works," he said.

Thiel also described the cryptocurrency as a "vaguely libertarian technology" and artificial intelligence (AI) as "kind of communist," saying that despite the fact that the U.S. is "ahead of the basic science of AI, China is willing to apply it and turn the entire society into a face recognition surveillance state that is far more intrusive and totalitarian than even Stalinist Russia was."

"That is something we are not willing to do. It is a two-edged thing in that way," he said in response to a question about Palantir's China policy.

Thiel also took a swing at Apple and Google for working with China during the seminar.

Palantir says in its August SEC filing that the company's leadership "believes that working with the Chinese communist party is inconsistent with our culture and mission."

"We do not consider any sales opportunities with the Chinese communist party, do not host our platforms in China, and impose limitations on access to our platforms in China in order to protect our intellectual property, to promote respect for and defend privacy and civil liberties protections, and to promote data security," it states. "Our decision to avoid this large potential market may limit our growth prospects and could adversely impact our business, results of operations, and financial condition, and we may not compete successfully against our current or potential competitors who choose to work in China."