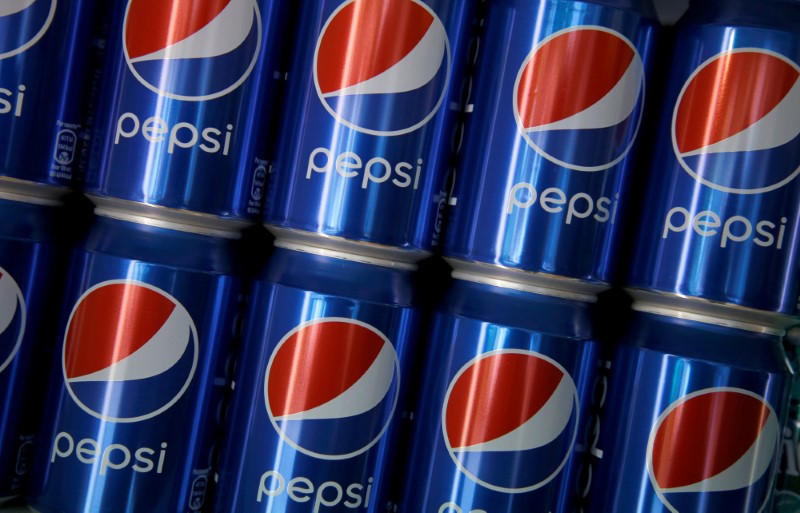 PepsiCo Inc said on Thursday it aimed to achieve net-zero greenhouse gas emissions across its supply chain by 2040, as consumers and investors increasingly call upon big corporations to play their part in the fight against global warming.

The Doritos chips and Tropicana juice maker said it would initially cut greenhouse gas emissions from its operations by 75% and by 40% in areas that are outside its own manufacturing processes and supply chain by 2030.

The food-and-beverage giant generated about 57 million metric tons of greenhouse gas emissions globally in 2019, according to its latest annual sustainability report. Over the next nine years, it hopes to cut those emissions by just under half, or an absolute 26 million metric tons.

The Purchase, New York-based company said it would first focus on its agricultural supply system, which contributes to a third of PepsiCo's greenhouse gas emissions, before turning to carbon sequestration.

PepsiCo will accelerate the use of smart irrigation systems, improve soil health and reduce deforestation, its chief sustainability officer, Jim Andrew, said in an interview with Reuters.

Other steps will include the use of renewable energy in its offices, recycled PET bottles for beverages, cutting back on business flights and creating sustainable packaging, the company said.

PepsiCo and rival Coca-Cola, which has set its own target of cutting supply chain emissions by 25% by 2030, have emerged as new targets for global activism because of the amount of single-use plastic waste they generate.

"We have to drive systemic change. That is going to require partnerships with customers, suppliers, co-packers ... and sometimes competitors to do all of that," Andrew said.

(Reporting by Siddharth Cavale in Bengaluru; Editing by Ramakrishnan M.)