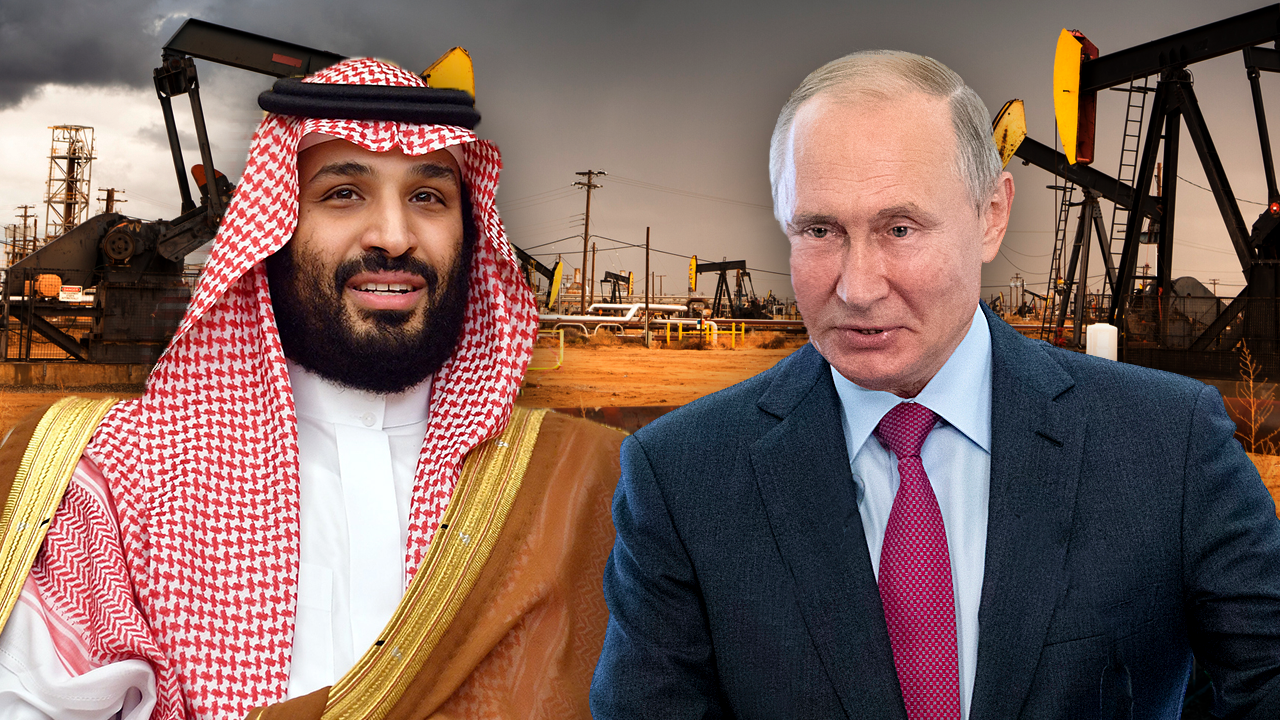 DUBAI, United Arab Emirates — OPEC and allied nations agreed Saturday to extend a production cut of nearly 10 million barrels of oil a day through the end of July, hoping to boost energy prices hard-hit by the coronavirus pandemic.

Ministers of the cartel and outside nations like Russia met via video conference to adopt the measure, aimed at cutting out the excess production depressing prices as global aviation remains largely grounded due to the pandemic. It represents some 10% of the world's overall supply.

However, danger still lurks for the market. Algerian Oil Minister Mohamed Arkab, the current OPEC president, warned attendees that the global oil inventory would soar to 1.5 billion barrels by the mid-point of this year.

“Despite the progress to date, we cannot afford to rest on our laurels,” Arkab said. “The challenges we face remain daunting.”

An idle oil pumping unit is silhouetted against the setting sun, Wednesday, May 20, 2020, in a field south of Oakley, Kan. (AP Photo/Charlie Riedel)

That was a message echoed by Saudi Oil Minister Abdulaziz bin Salman, who acknowledged “we all have made sacrifices to make it where we are today.” He said he remained shocked by the day in April when U.S. oil futures plunged below zero.

“There are encouraging signs we are over the worst,” he said.

The decision came in a unanimous vote, Energy Minister Suhail al-Mazrouei of the United Arab Emirates wrote on Twitter. He called it “a courageous decision and a collective effort deserving praise from all participating producing countries.”

OPEC has 13 member states and is largely dominated by oil-rich Saudi Arabia. The additional countries part of the plus-accord have been led by Russia, with Mexico under President Andrés Manuel López Obrador playing a considerable role at the last minute in the initial agreement.

Crude oil prices have been gaining in recent days, in part on hopes OPEC would continue the cut. International benchmark Brent crude traded Saturday at over $42 a barrel. Brent had crashed below $20 a barrel in April.

The oil market was already oversupplied when Russia and OPEC failed to agree on output cuts in early March. Analysts say Russia refused to back even a moderate cut because it would have only served to help U.S. energy companies that were pumping at full capacity. Stalling would hurt American shale-oil producers and protect market share.

Russia’s move enraged Saudi Arabia, which not only said it would not cut production on its own but that it would increase output instead and reduce its selling prices in what became effectively a global pricing war.

Prices collapsed as the coronavirus and the COVID-19 illness it causes largely halted global travel. That also hurt U.S. shale production, drawing the ire of President Donald Trump. But Trump welcomed the earlier deal, as U.S. Energy Secretary Dan Brouillette did on Saturday with the extension.

“I applaud OPEC-plus for reaching an important agreement today which comes at a pivotal time as oil demand continues to recover and economies reopen around the world,” Brouillette wrote on Twitter.

However, some countries produced beyond their quotas set by the deal. One of them was Iraq, which remains decimated after the yearslong war against the Islamic State group.

On Saturday, Iraq Oil Ministry spokesman Assem Jihad said in statement that Baghdad had “renewed its full commitment” to the OPEC+ deal.

“Despite the economic and financial circumstances that Iraq is facing, the country remains committed to the agreement," Jihad said.

Analysts had expected OPEC and the other nations to extend the cuts of 10 million barrels per day by one more month, but not longer, since the level of demand is still fluctuating.

“If the demand is great, countries like Russia will want to produce more oil, so they probably won’t want to get locked into a longer-term deal that may not help them,” said Jacques Rousseau, managing director at Clearview Energy Partners.