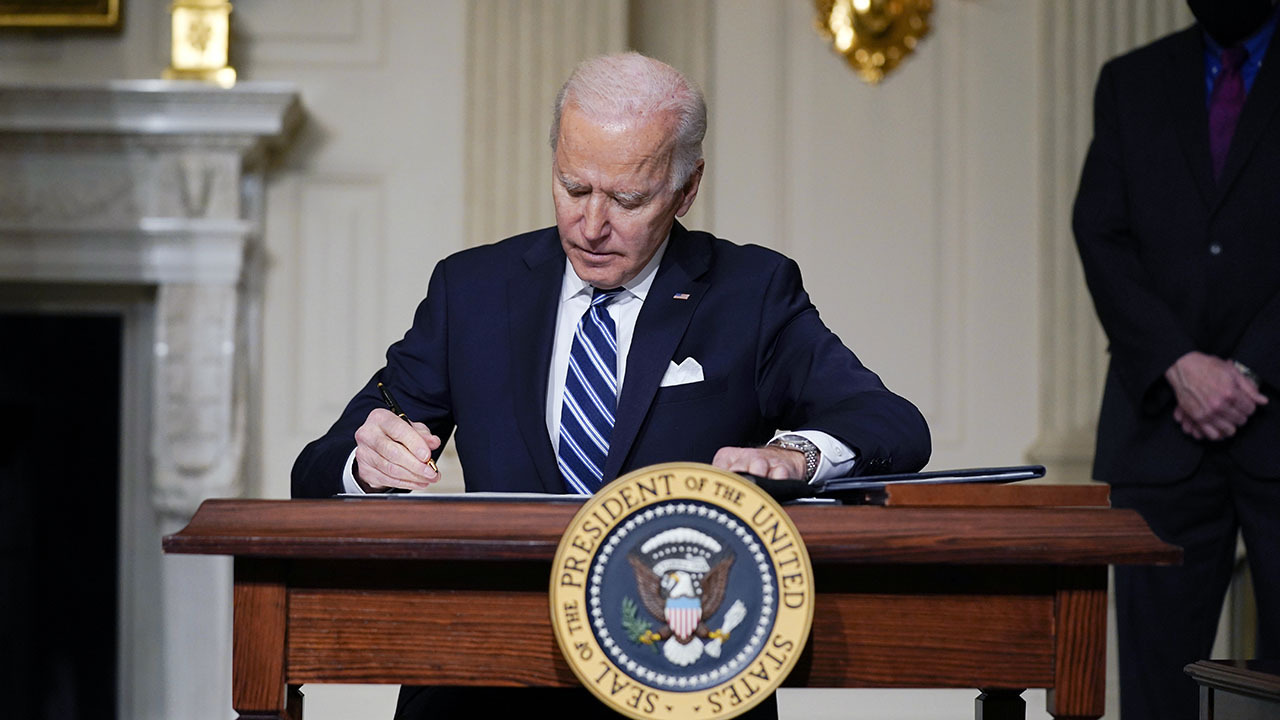 The Biden administration’s plan to give federal workers the day off on Friday for Juneteenth is causing a scramble on Wall Street as bankers and officials at major exchanges figure out if they have to shut down to commemorate the new federal holiday, FOX Business has learned.

Juneteenth, short for June 19, is a holiday celebrating the end of slavery in the United States under the Emancipation Proclamation. The day has been celebrated by African Americans across the country for decades but only recently did the holiday find its way onto the national stage following nationwide protests over police brutality and the deaths of many African Americans at the hands of White police officers.

Giving federal employees the day would normally mean that federal bank regulators such as people working at the Federal Reserve would have the day off too, further signaling that Wall Street and U.S. banks would also be closed for business.

Sounds simple enough, but sources tell FOX Business it’s not that easy to just close the Fed and the banking system on such short notice given that U.S. banks are so integral to the global financial system.

"It’s not just like turning off a light switch," one banking executive told FOX Business, "there’s a whole process involved in closing the banking system, which could not be done in one day."

For Wall Street, a sudden, unexpected closure would have been just as tumultuous. Traders at the New York Stock Exchange on Friday will be grappling with what’s known as "quadruple witching," or the rebalancing of options – an event that occurs four times a year on the third Friday of the final month of the quarter. It’s a hugely important day where trading volume could be anywhere from double to triple an average day.

"It would be nice to have the day off but it would be incredibly tough to pull off given tomorrow’s options expirations," one NYSE trader told FOX Business.

The NYSE had no comment but sources close to the Exchange said it has no plans to close tomorrow and will re-evaluate the market holiday in 2022.

Thursday afternoon, the Federal Reserve released a statement announcing its offices in Washington D.C. will be closed in observance of Juneteenth but that all financial services will operate normally.