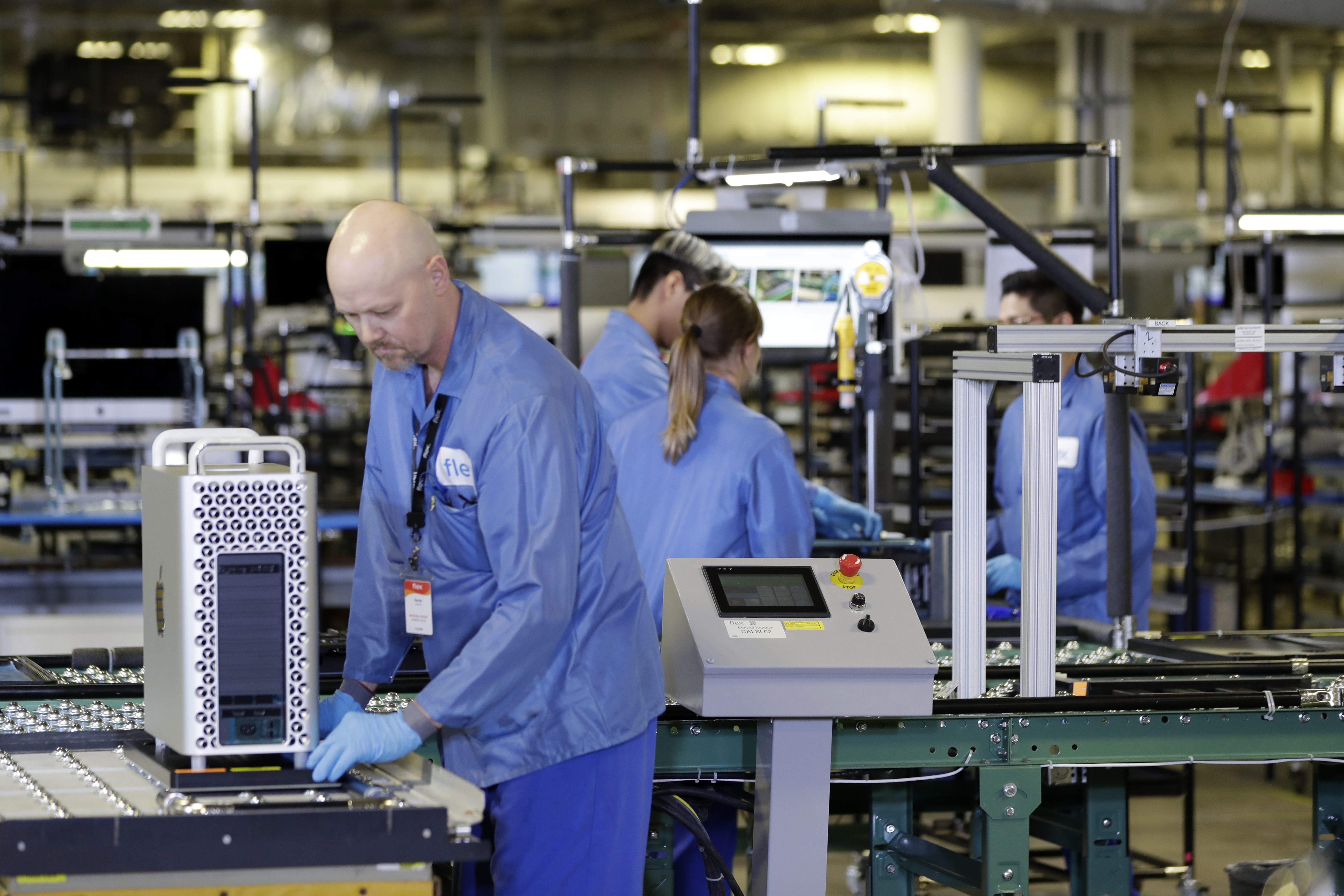 New country-by-country data on big multinational companies' tax reporting indicates they tend to book profits in low tax financial hubs rather than where they really do much of their business, the OECD said on Wednesday.

Multinationals with group revenues of at least $750 million have been required since 2016 to report income, profit and taxes for the countries in which they operate under an under an international push to shed light on the issue led by the OECD.

On average multinationals' operations in investment hubs report 25% of group profits but only 4% of employees and 11% of tangible assets.

The median value of revenue per employee in jurisdictions with no corporate income tax was $1.4 million, the report said.

The OECD said the findings made it all the more important to complete negotiations among nearly 140 countries on a global minimum corporate tax rate, which are due to be wrapped up this year.