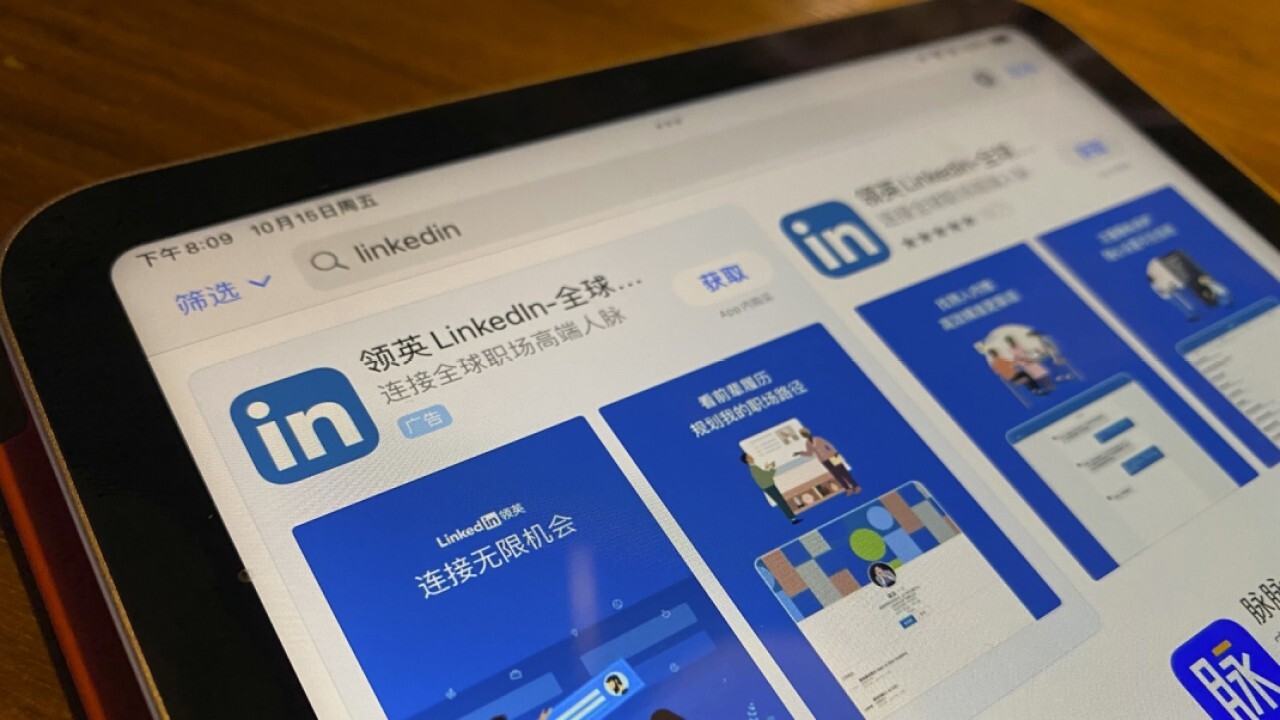 Microsoft shuts down LinkedIn in China as corporate crackdown expands

Microsoft is pulling LinkedIn out of China over censorship and the Coinbase CEO calls for a new approach to cryptocurrency regulation. Tech analyst Pete Pachal with more.

Microsoft Corp beat Wall Street estimates for quarterly results on Tuesday on pandemic-induced demand for the software giant's cloud-based services and gaming consoles as businesses moved to hybrid working and people entertained themselves at home.

Microsoft said revenue from its largest and fastest growing "Intelligent Cloud" segment surged 31% to $17 billion. Analysts had expected a figure of $16.58 billion, according to Refinitiv data.

Revenue growth for Azure, the company's flagship cloud-computing business, came in at 48% in constant currency to beat analysts' estimates of 47.5%, according to consensus data from Visible Alpha.

Microsoft appeared to hold off Google Cloud's rising challenge. Google Cloud said on Tuesday its revenue surged by 45% to $4.99 billion, but failed to live up to estimates of $5.2 billion.

The supply chain issues affecting much of the global tech industry had mixed consequences for Microsoft.

Amy Hood, executive vice president and chief financial officer of Microsoft, said that while the company did see some higher costs for building out data centers, it was able to mitigate those costs, with gross margins for its commercial cloud segment rising after discounting the impact of recent changes in accounting for data center gear.

Microsoft said sales of its Xbox gaming consoles and accessories were up 166% as it continues to see strong demand for new models after the pandemic forced millions to seek entertainment at home.

But Microsoft and its rivals have been unable to keep up with demand because of the global chip crunch.

Microsoft's revenue from selling Windows to PC makers grew 10% year over year, beating the overall PC market, which only grew 3.9% over the same period because of supply constraints, according to data from IDC.

Hood said that the company was able to outperform in the PC market because of its strength in selling licenses for Windows destined for corporate customers, where it gets more revenue per license and has better market share.

Shares of the company, which have risen nearly 40% this year, were marginally up in extended trading.