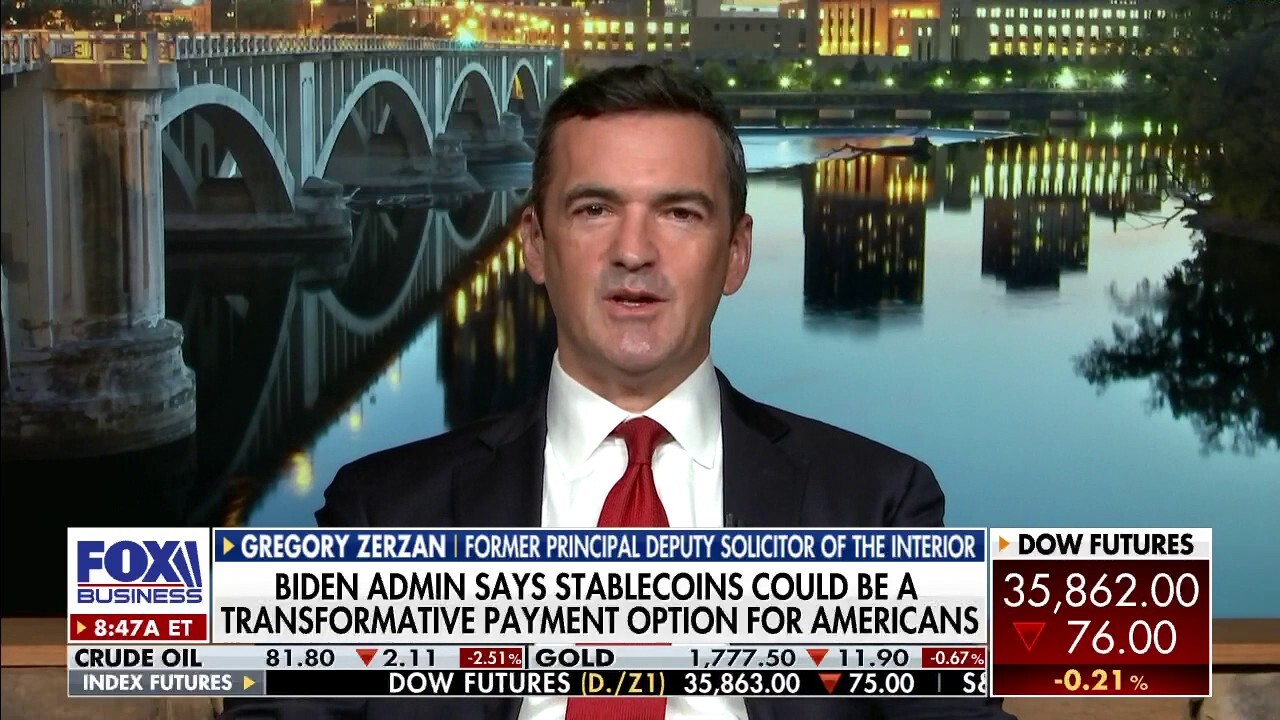 Crypto, stablecoins are about ‘freedom’: Ex-Trump Deputy Solicitor of the Interior

Former Trump principal deputy solicitor of the U.S. Department of the Interior Gregory Zerzan argues cryptocurrencies give people control of their own finances.

The Kroger Co. said Friday that a press release claiming the nationwide grocer would begin accepting Bitcoin Cash was fabricated and untrue, becoming the second giant retailer in a matter of weeks to fall victim to an erroneous announcement that they would take a cryptocurrency as payment.

"This morning a press release was fraudulently issued claiming to be The #Kroger Co. that falsely stated the organization will begin to accept Bitcoin Cash," the company tweeted. "This communication was fraudulent and is unfounded and should be disregarded."

The fake press release, titled "Kroger to accept Bitcoin Cash," was published on Kroger's investor relations portion of their website through a direct feed from PR Newswire, where it was originally posted, the grocery chain told Reuters.

BED BATH & BEYOND STOCK SOARS ON NEWS OF COLLABORATION WITH KROGER

PR Newswire, for its part, said it was "urgently investigating the incident including looking into any criminal activity associated with this matter."

Bitcoin Cash is an offshoot of Bitcoin that was developed in 2017 using the same underlying code, but is aimed at being easier and cheaper to trade.

Last month, Walmart had to set the record straight after someone circulated a fake press release claiming the company would allow cryptocurrency Litecoin as a new payment option.

The fake release that targeted Walmart in September was published by GlobeNewswire under the title, "Walmart Announces Major Partnership With Litecoin (LTC)." Upon discovering it was a hoax, GlobeNewswire sent out a notice telling readers to disregard the bulletin.