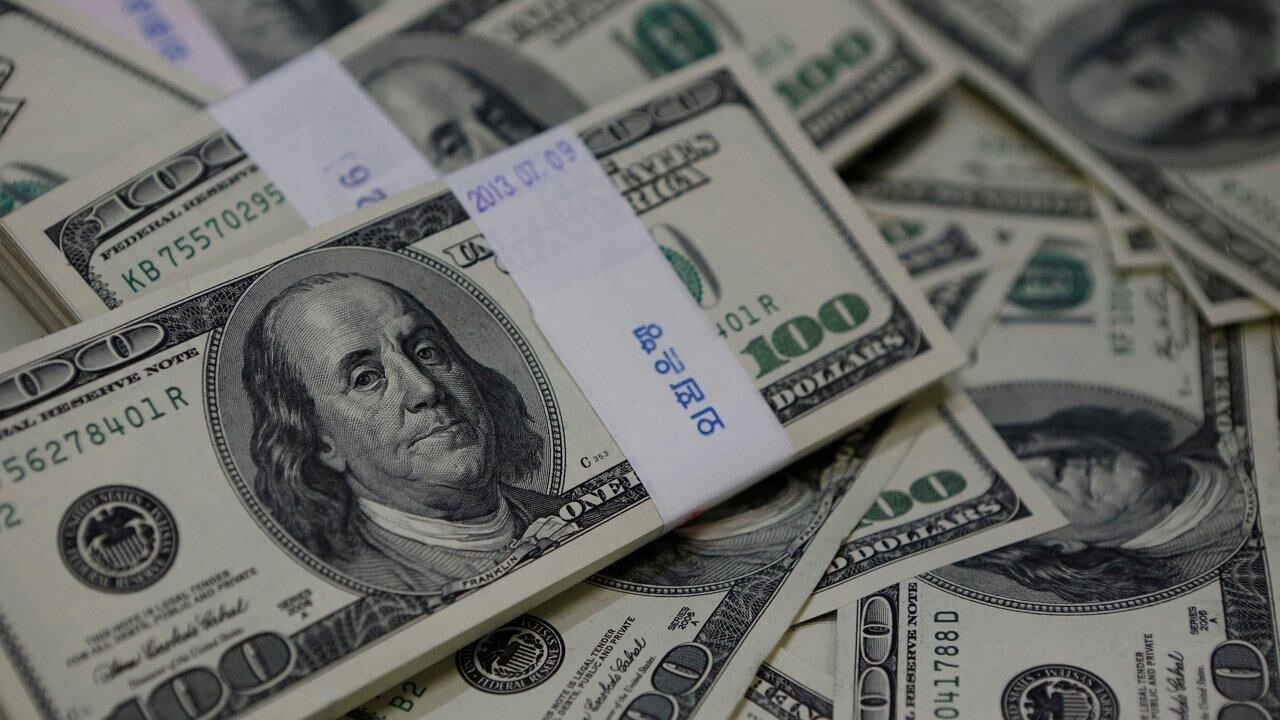 What are investors looking for when funding startups?

Toast Inc. soared 63% in its opening trade on the New York Stock Exchange.

Shares of the Boston-based restaurant payments firm opened for trading at $65.26 after pricing at $40 on Tuesday evening. The company had marketed its initial public offering at $34 to $36 per share, up from an initial target of $30 to $33.

The IPO, which raised $870 million, gave Toast a market value of about $20 billion based on the total number of shares outstanding.

Toast’s software is used by restaurant customers to order online, in person or over the phone. Restaurants can use the app's data to design loyalty and marketing programs. As of June 30, about 48,000 restaurants had handled more than $38 billion in gross payments over the previous year.

The company recorded a net loss of $235 million on revenue of $704 million through the first six months of 2021. Both were about double the numbers from the same period in 2020.