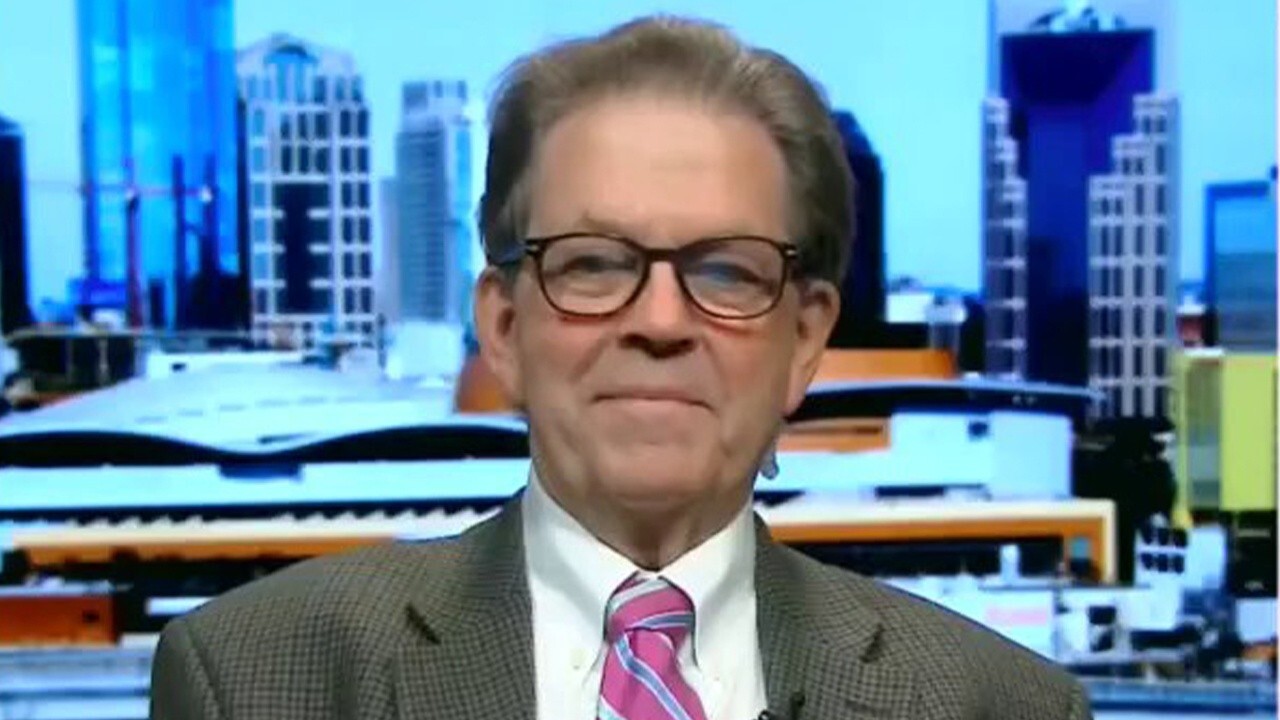 Former Reagan economist Art Laffer provided insight into U.S. consumer prices rising in May at the fastest annual rate in nearly 13 years. He argued that "inflationary expectations" are not reflected in the bond or gold markets on FOX Business’ "Varney & Co."

ART LAFFER: Those are very high numbers, but it is relatively restrained. I think we will get much higher numbers in the future than that.

Now, the question that is being posed by the Democrats versus the Republicans -- the Democrats say this is only a temporary phenomenon and then you're not going to see that inflation continuing. The Republicans are basically arguing that a lot of this is set into the stone, into the brick. And it's going to continue for a long time, especially in wages and other things like that.

We'll have to see how that turns out. But right now, I don't see the inflation numbers in interest rates or in the price of gold. I really don't. So the markets have not really built-in inflationary expectations going forward. That doesn't mean they won't do it in the near term, but they surely have not done it yet in the bond markets and in the gold market. 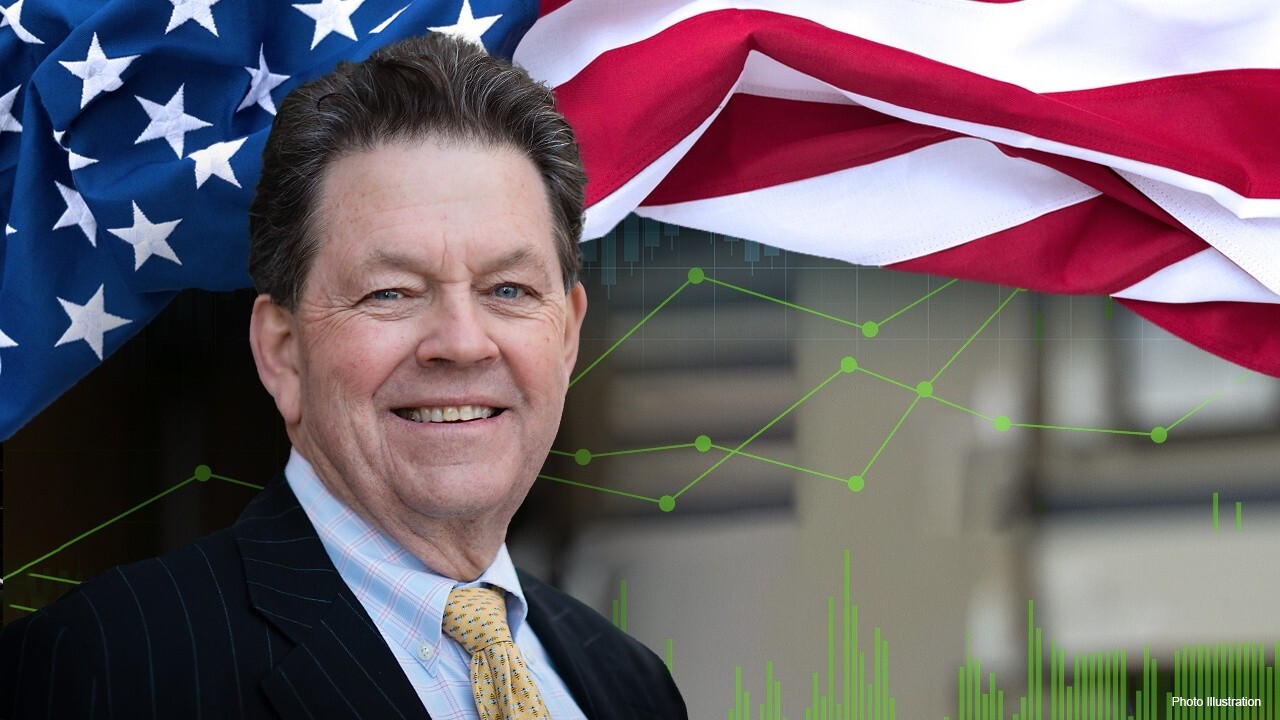