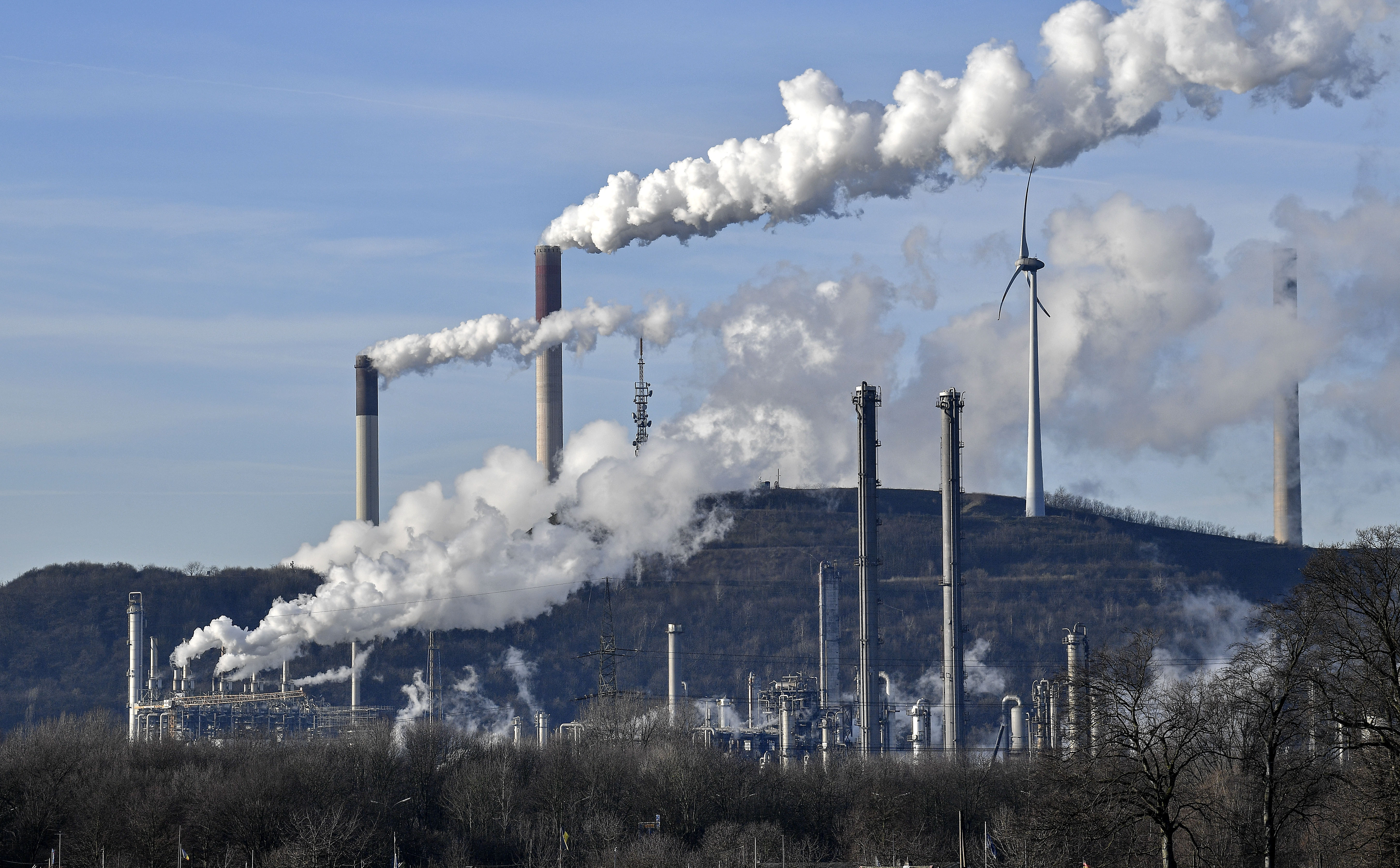 Germany's parliament was preparing Friday to pass new legislation finalizing the country's long-awaited phase-out of coal as an energy source, over objections from environmental groups the plan is not ambitious enough.

Both houses of parliament were to vote on the roadmap that envisions the phase-out of coal between now and 2038.

It earmarks some 40 billion euros ($45 billion) to affected regions to support them with the transition.

Germany is already phasing out nuclear power and the government envisions greater reliance on renewable energy as well as hydrogen and natural gas in the future.

Part of the funds are targeted for the conversion of newer coal-fired plants to gas.

Greenpeace, which planned to protest the parliamentary vote, has said the plan does more to appease the energy companies than to protect the environment.