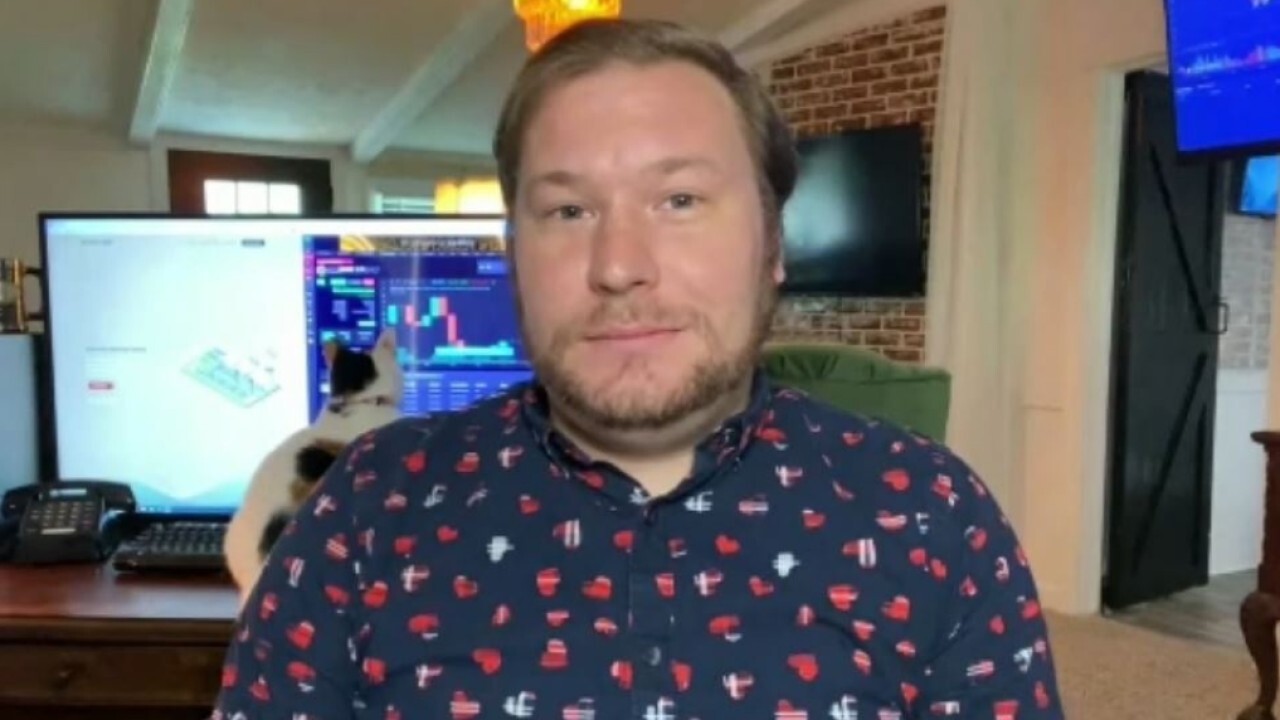 Crypto investor says he woke up a 'trillionaire'

Christopher Williamson, who invested $20 into a cryptocurrency called ROCKET BUNNY, says his accounts have been frozen and Coinbase is investigating the issue.

The cryptocurrency craze has minted a new generation of wealthy investors - some overnight.

That's what happened for one Georgia man.

Chris Williamson invested about $20 in a cryptocurrency called Rocket Bunny and it did what bunnies do - it multiplied.

He woke up one morning and looked at his phone to check his investment and found he was a trillionaire.

"I look at it again and I'm like … at that point I fall out of my bed literally, and I run to my desk and I'm logging into the Coinbase app and stuff and I’m talking to my friends, got him on the phone and I’m like, 'Dude, you need to help me figure out how to sell this now!." he told FOX 5 of Atlanta.

Williamson said he attempted to move the cryptocurrency to another wallet, but it wasn’t showing the same price.

BITCOIN AN ‘ALTERNATIVE STORE OF VALUE’ FOR THE FUTURE: DIGITAL ASSET EXPERT

He then contacted Coinbase, which replied with a short answer acknowledging it was looking into the issue. He also reached out to Rocket Bunny but never heard back.

Williamson has kept his sense of humor on the matter.

"You know when you look at it, it's like you know there's no way I’m ever going to get this amount of money," he said.

Williamson has even tweeted Elon Musk with the hope the billionaire entrepreneur can help answer his trillion-dollar question.

"I thought for sure because he trolls people all the time," Williamson said. "I am hoping he's actually saw it and maybe he's been following it, but I don't know. That is an Elon Musk wallet."

Williamson says with that kind of money, he would help people – especially his family members.

For now he is in limbo. His account is frozen so he cannot withdraw, purchase, or trade while he waits to hear back from the company.

His friend, who lives in Jasper, Georgia, bought the exact same coin but didn't experience the same windfall.