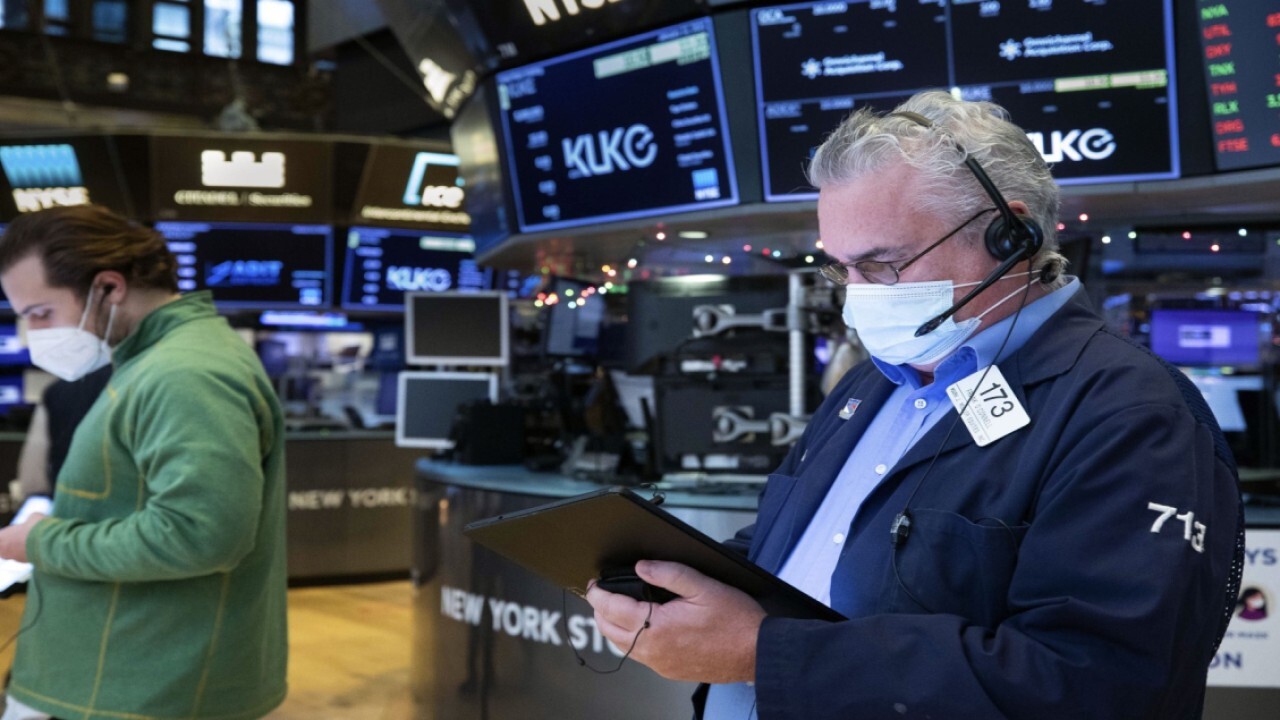 GameStop Corp. shares continued to rocket higher Monday as battered and bruised short-sellers who bet against the stock scrambled to exit their losing position.

Shares of the Grapevine, Texas-based video game retailer rose as much as 145% Monday. They had rallied 226% from Jan. 12 through Friday as short interest exceeded the number of shares outstanding.

GameStop’s surging stock price has saddled short-sellers with mark-to-market losses of more than $2.79 billion on Monday morning alone, bringing their total loss this year to over $6.12 billion.

“We are seeing a short-squeeze on older shorts who have incurred massive mark-to-market losses,” he said. “New shorts are coming in and using any stock borrows that become available to initiate new short positions in hopes of an eventual pullback from this stratospheric stock price move.”

“Much like the Revolutionary War, the first line of troops goes down in a rain of musket fire, but is replaced by the troops next in line,” Dusaniwsky said.

The squeeze in GameStop’s stock was taken to a whole new level on Friday as shares climbed 51% after short-seller Citron Research laid out its case as to why the company was overvalued. Members of the WallStreetBets subreddit group were among those credited with causing the stock to explode higher.

The short-covering rally in GameStop’s stock got started in mid-January after activist investor RC Ventures, owned by Ryan Cohen, founder of the online pet food supplier Chewy Inc., reached a deal with the company to add three board members.

RC Ventures in September raised its stake in GameStop to 9.98% by purchasing 6.5 million shares. The venture capital firm hopes to transform GameStop into an e-commerce player that sells a wide variety of merchandise with fast shipping.

Flaws in GameStop’s business model were exposed during the COVID-19 pandemic as stores were forced to close at a time when more users were already purchasing their video games online.

The company reported comparable sales rose 4.8% year over year in the three weeks through Jan. 9. Total sales, however, were down 3.1% as the number of locations declined by 11% during the pandemic.

GameStop is set to report its fourth-quarter results on March 9.