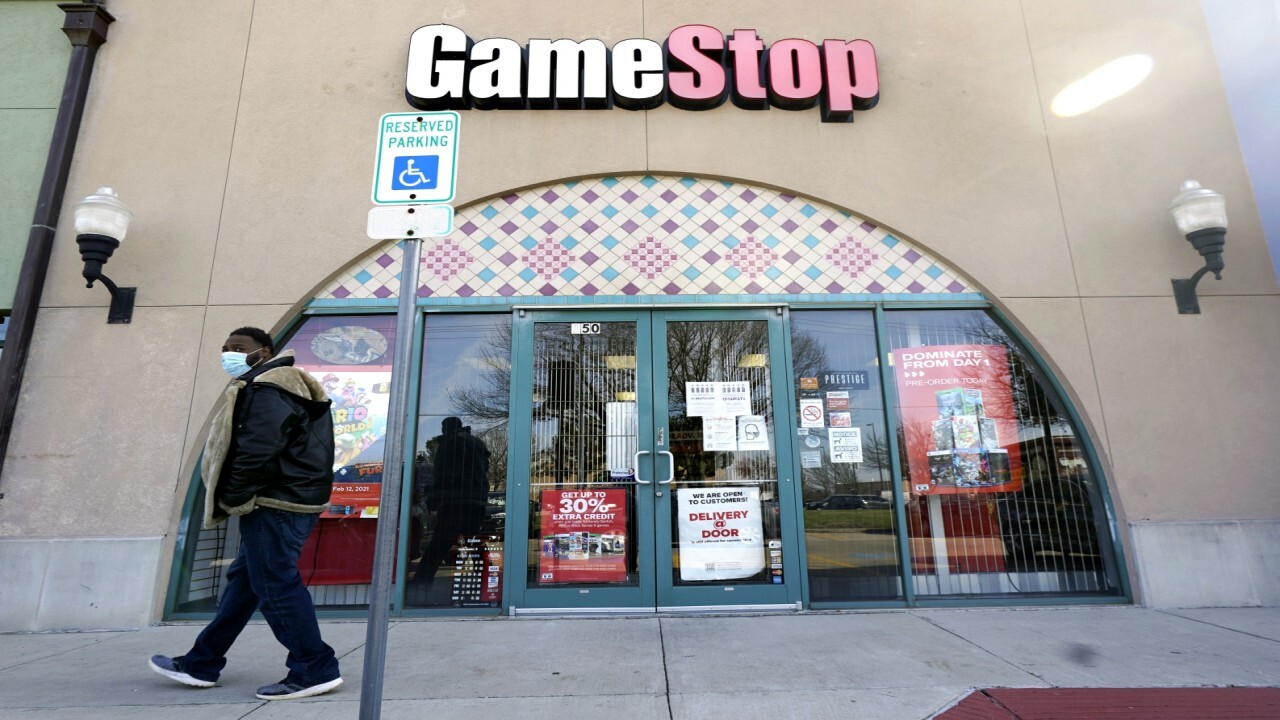 GameStop shares sank more than 10% in after-hours trading after the videogame retailer posted strong but lower than expected earnings on Tuesday. But that didn't stop its wave of supportive day traders from listening to the earnings call while simultaneously posting the stock's virtues on Reddit's WallStreetBets -- once again.

ZumooXD posted minutes after the earnings "Stock is still up over 700% YTD".

Another supporter, dubbed muggbeert wrote "Remember, the shorts were betting on GME going bankrupt. Do you see that happening after this report?

The earnings announcement marked the company's first since the Reddit-fueled stock trading frenzy earlier this year and while it missed Wall Street expectations, it was peppered with news that gives credence to the company's stated plans for a transformation.

In addition, with another nod to the future, the company announced that former Amazon and Google executive Jenna Owens would serve as its chief operating officer effective March 29.

GameStop CEO George Sherman said that the company's emphasis in 2021 will be on "improving our E-Commerce and customer experience, increasing our speed of delivery, providing superior customer service and expanding our catalog.”

As good as e-commerce performed it was a mixed bag for the brick and mortar same-store sales which saw an increase of 6.5% for the quarter, but a drop of 9.5% for the full year.

Shares of GameStop have spiked 932% this year, hitting an intraday high of $483 on Jan. 28 as a group of traders on the speculative investing Reddit forum WallStreetBets banded together to squeeze the company's short-sellers. 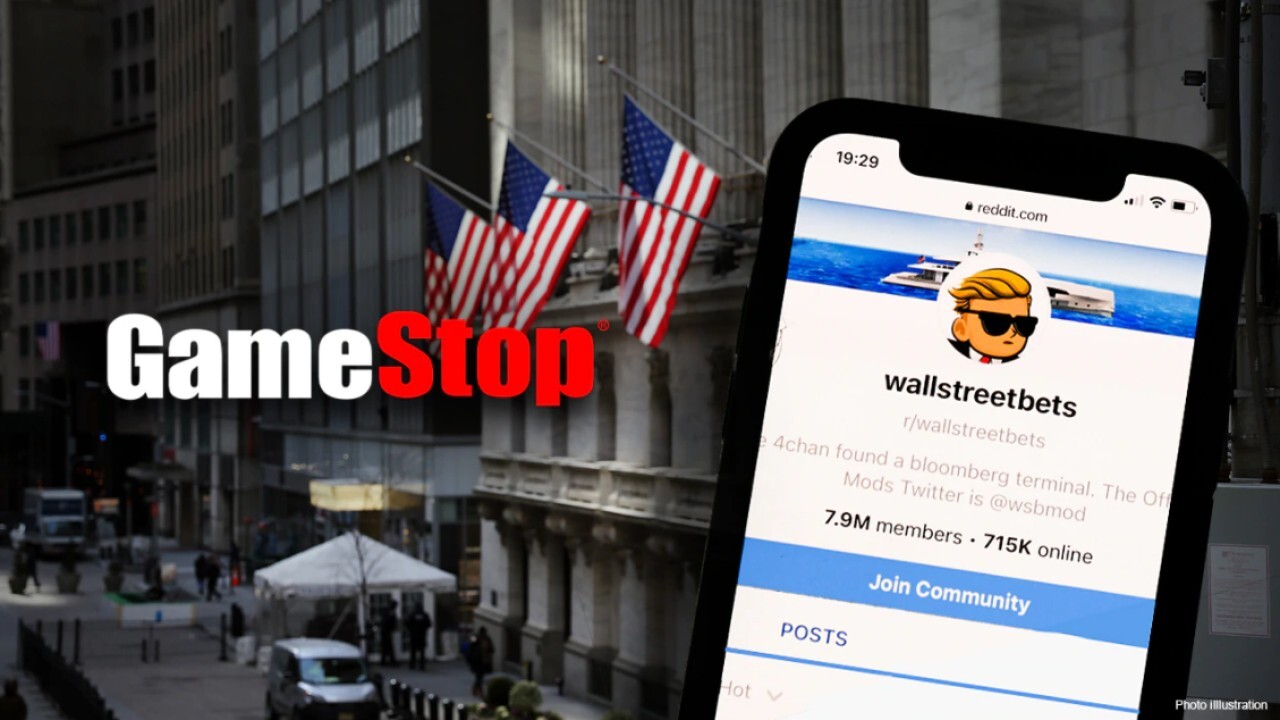 Earlier this month, Cohen was officially tasked with leading GameStop’s e-commerce push after being named chairman of a special committee that will identify initiatives to speed up the transformation.

In addition to tech veteran Owens, GameStop is trying to strengthen its executive ranks.  GameStop will also bring on Chewy's Neda Pacifico as senior vice president of e-commerce, who will lead GameStop's initiatives in areas including analytics, UI/UX and product design. Also, Zulily's Ken Suzuki is joining as vice president of supply chain systems, responsible for GameStop’s order and warehouse management systems.

Gamestop noted it is continuing to "actively pursue senior talent with E-Commerce, retail and technology experience in order to transform the business over the long-term" as well as positioning its brick-and-mortar footprint and digital assets to "capitalize on the emerging console cycle and additional gaming opportunities."

The company did not offer additional guidance for fiscal 2021, citing the impact of prolonged pandemic-related store closures on comparable-store sales.

"The Company believes total net sales is the more appropriate metric to evaluate the performance of the business at this time," GameStop said. "As the Company continues to reposition during 2021, it will continue to evaluate the metrics that it believes will most effectively inform investors of the Company’s performance, development and outlook."

In an SEC filing, the company said it was considering selling equity shares during the course of fiscal 2021, primarily to "fund the acceleration of our future transformation initiatives and general working capital needs."

"The timing and amount of sales under the ATM Program would depend on, among other factors, our capital needs and alternative sources and costs of capital available to us, market perceptions about us, and the then-current trading price of our Class A Common Stock," the company added.