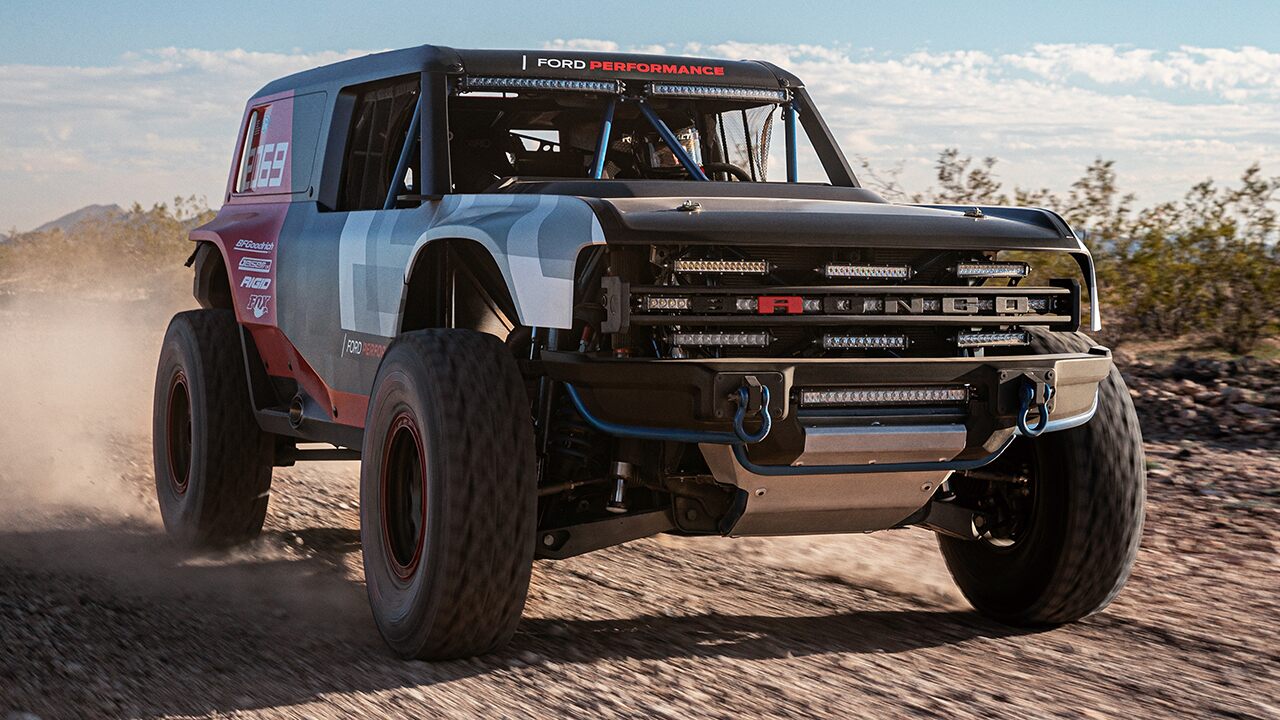 Ford introduced the original Bronco in 1966 and produced the SUVs through 1996, when the line was cut in favor of the larger Explorer. The new model Bronco will be the first since ’96.

“Ford Bronco is an icon that has capture people’s imaginations and inspired them to explore the most remote corners of American and the world since the 1960s,” Ford Chief Operating Officer Jim Farley said in a statement.

The Dearborn, Michigan-based automaker has mostly been quiet about the details of the new Bronco lineup. However, Ford did show off a racing prototype Bronco for last year’s Baja 1000 off-road race in Mexico. The company said at the time that the prototype’s EcoBoost engine with twin turbos was “representative of what the production Bronco will offer.”

Ford had been set to reveal the new Broncos at the North American International Auto Show in Detroit last month but had to scrap the plans due to the coronavirus pandemic.

The partnership with Disney marks the first time Disney’s creative agency, Disney CreativeWorks, is sharing content across multiple networks during prime time. The ads will also appear on Hulu the next day. The ads will air during “CMA Best of the Fest” on ABC, “SportsCenter” on ESPN and “National Parks: Yosemite” on National Geographic.

Rita Ferro, president of Disney advertising sales, said in a statement that Disney offers an “unrivaled portfolio of brands.”

“With Ford, we’re reimagining what a product reveal can look like by drawing upon our best-in-class sports, entertainment and streaming brands to bring the new Bronco family to life in a way that honors its heritage and gives viewers and unforgettable experience,” Ferro said.