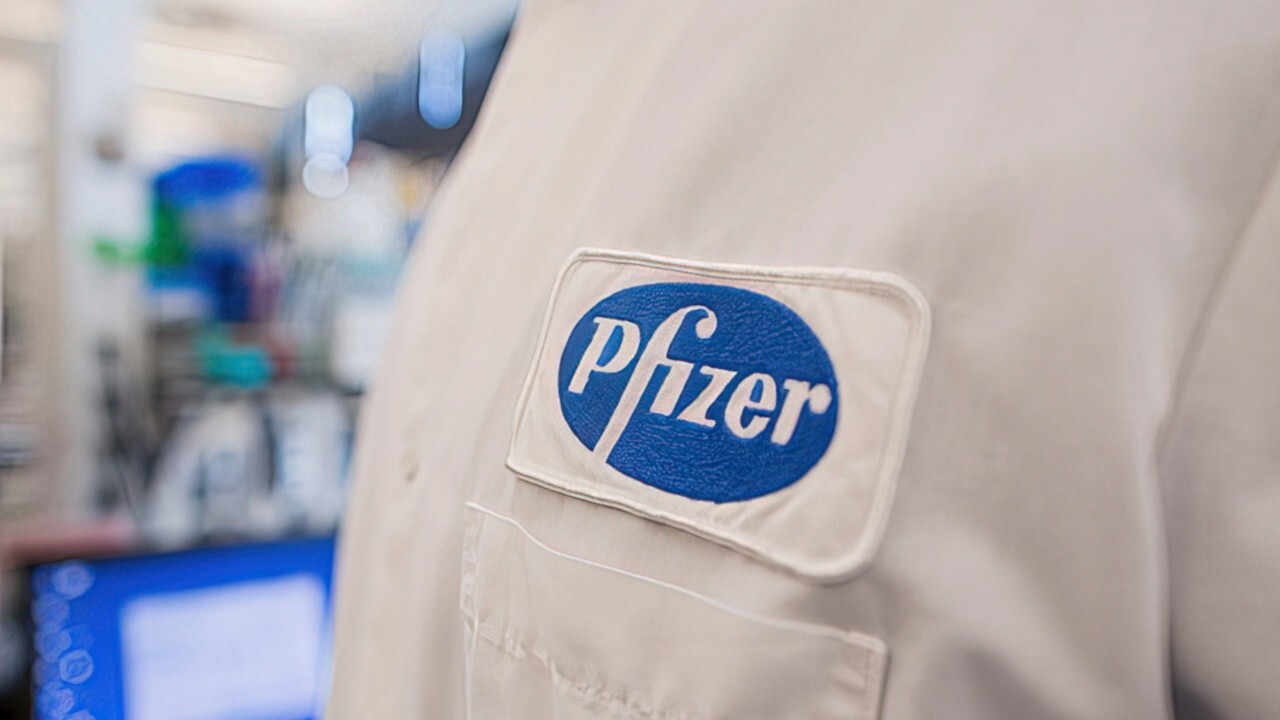 Pfizer asked for FDA approval of its COVID vaccine for children ages 5 to 11. The advisory committee is expected to look over critical data before consenting to the jab, according to Fox News medical contributor Dr. Marc Siegel.

For the first time, the Food and Drug Administration on Tuesday authorized an electronic cigarette, saying the vaping device from R.J. Reynolds can help smokers cut back on conventional cigarettes.

E-cigarettes have been sold in the U.S. for more than a decade with minimal government oversight or research. Facing a court deadline, the FDA has been conducting a sweeping review of vaping products to determine which ones should be allowed to remain on the market.

The agency said in September it had rejected applications for more than a million e-cigarettes and related products, mainly due to their potential appeal to underage teens. But regulators delayed making decisions on most of the major vaping companies, including market leader Juul, which is still pending.

Tuesday’s decision only applies to Vuse’s Solo e-cigarette and its tobacco-flavored nicotine cartridges. The agency said data from the company showed the e-cigarette helped smokers significantly reduce their exposure to the harmful chemicals in traditional cigarettes.

While the products can now be legally sold in the U.S., the FDA stressed they are neither safe nor "FDA approved," and that people who don’t smoke shouldn’t use them.

Launched in 2013, Vuse Solo is a rechargeable metallic device that’s shaped like a traditional cigarette. The FDA said it rejected 10 other requests from the company for other flavored products. The agency is still reviewing the company’s request to sell a menthol-flavored nicotine formula.

"The manufacturer’s data demonstrates its tobacco-flavored products could benefit addicted adult smokers who switch to these products – either completely or with a significant reduction in cigarette consumption."

E-cigarettes first appeared in the U.S. around 2007 with the promise of providing smokers with a less harmful alternative to smoking traditional tobacco cigarettes. The devices heat a nicotine solution into a vapor that’s inhaled.

But there has been little rigorous study of whether e-cigarettes truly help smokers quit. And efforts by the FDA to begin vetting vaping products and their claims were repeatedly slowed by industry lobbying and competing political interests.

In recent years, the vaping market grew to include hundreds of companies selling an array of devices and nicotine solutions in various flavors and strengths. But the vast majority of the market is controlled by a few companies including Juul Labs, which is partially owned by Altria, and Vuse.

Vuse is the No. 2 vaping brand in the U.S. behind Juul, accounting for about a third of all retail sales. Its parent company R.J. Reynolds sells Newport, Camel and other leading cigarettes.

A company spokesperson said in a statement that the FDA decision confirms "that Vuse Solo products are appropriate for the protection of the public health, underscoring years of scientific study and research."

The company said it is still awaiting an FDA decision on its more popular vaping device, Vuse Alto.

To stay on the market, companies must show that their products benefit public health. In practice, that means proving that adult smokers who use the products are likely to quit or reduce their smoking, while teens are unlikely to get hooked on them.

Kenneth Warner, a tobacco expert at the University of Michigan’s school of public health, said the news was a positive step for reducing the harms of smoking. But he lamented that only a vaping device backed by a Big Tobacco company was able to win the FDA’s endorsement.

"The demands the FDA places on companies filing these applications are so extraordinary difficult to meet that only those with huge resources and personnel — in terms of scientists, lawyers, researchers — are able to file successfully," said Warner.

He said smaller companies and vape shops should have a separate path to get their products authorized.

The FDA declared underage vaping an "epidemic" in 2018 and has taken a series of measures aimed at the small cartridge-based devices that first sparked the problem, including limiting their flavors to tobacco and menthol. Separately, Congress raised the purchase age for all tobacco and vaping products to 21.

FDA said it was aware of the data on Vuse’s popularity but decided to authorize its tobacco flavor "because these products are less appealing to youth and authorizing these products may be beneficial" for adult smokers.

Overall, the survey showed a drop of nearly 40% in the teen vaping rate as many kids were forced to learn from home during the pandemic. Still, federal officials cautioned about interpreting the results because they were collected online for the first time, instead of in classrooms.