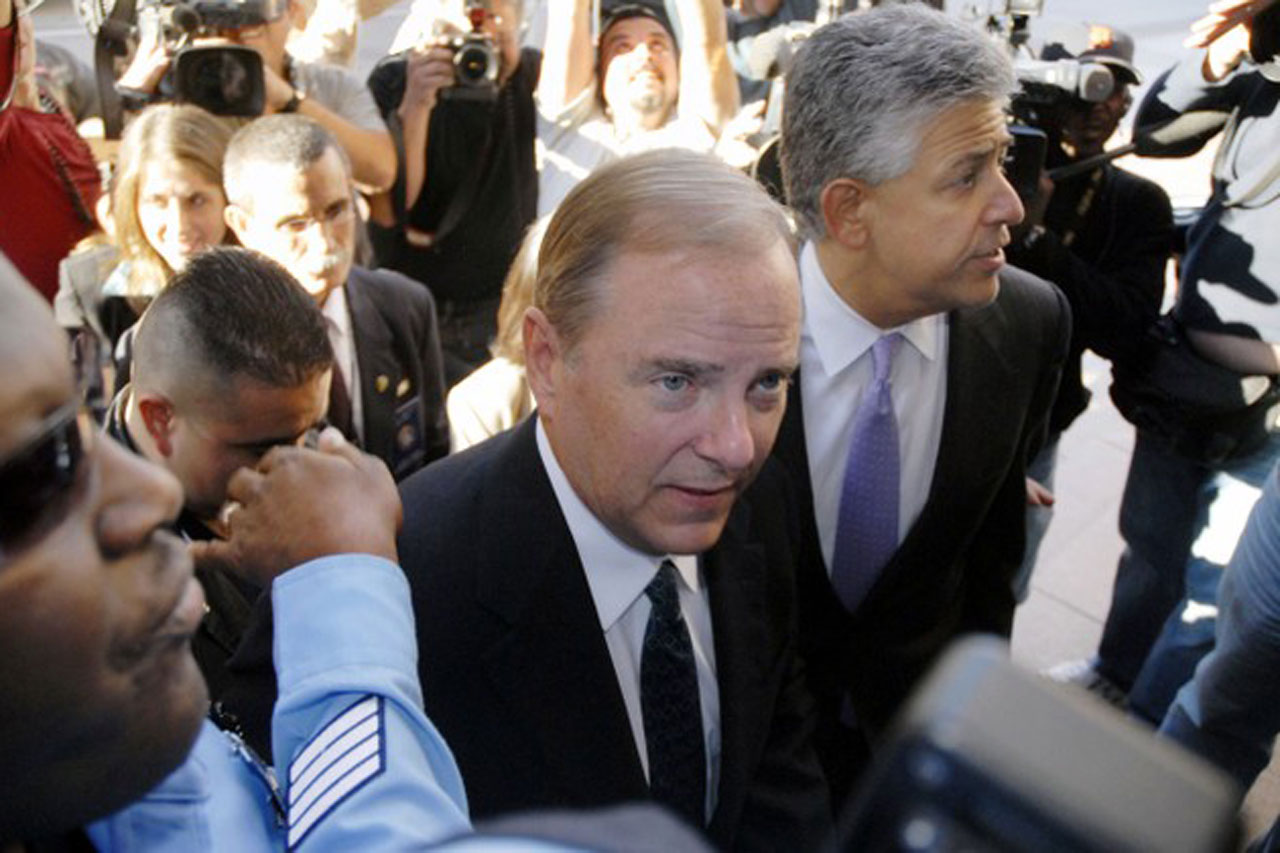 (Reuters) - Former Enron CEO Jeffrey Skilling, released last year after a 14-year prison term stemming from the energy firm's collapse, is raising funds to launch a digital marketplace catering to professional oil and gas investors, according to four people familiar with the matter.

The venture, called Veld LLC, plans to profit by charging a fee for marketing stakes in operating oil and gas wells, one of the people said, and will offer analytical data to investors interested in the well stakes.

Investors can acquire holdings in between one and 10 wells, which the presentation described as "pods," and will be sold to the investors as high-yield investments, the people familiar with the business pitch said on the condition of anonymity.

It was not clear how much Skilling is seeking to raise to launch Veld. He has been holding meetings with energy investment firms in recent months, the people said.

Skilling has been working nearly two years on the project, which was first incorporated by his wife in Texas in late 2018 and merged with a Delaware company with the same name the following year. The business is expected to be up and running by year-end, one of the people said.

OIL: WTI, BRENT AND THE BATTLE FOR WORLD DOMINANCE

However, at least one investor who listened to his presentation was reluctant to invest in the venture because of his Enron past, that person said.

Skilling did not respond to a request seeking comment and attempts to reach his wife were unsuccessful.

In addition to Skilling, Veld consists of a Stanford mathematician with a doctoral degree helping start the venture, one of the people said.

In 2006, Skilling was convicted of 19 counts of conspiracy, securities fraud, insider trading and lying to auditors for his part in the collapse of energy giant Enron, which imploded on the revelation of wide-spread accounting fraud and corruption.

He resigned as CEO of Enron in 2001, months before it filed for bankruptcy.