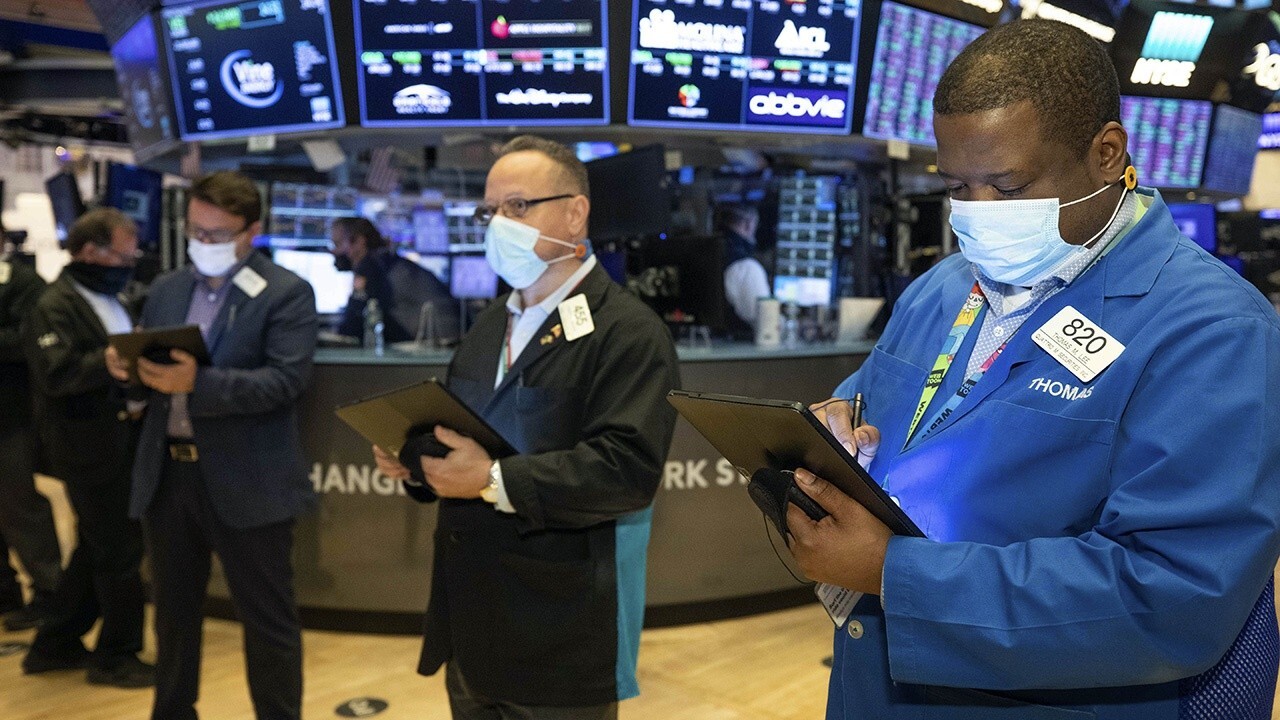 CSX railroad's second-quarter profit more than doubled as the economy continued to rebound from the depths of the coronavirus pandemic and it hauled 27% more freight than a year ago.

The Jacksonville, Florida-based railroad said Wednesday that it earned $1.17 billion, or 52 cents per share, during the quarter. That is up from $499 million, or 22 cents per share, a year ago. This year's results included a one-time boost of 12 cents per share related to a $349 million sale of property rights to the state of Virginia for passenger rail service.

The adjusted results of 40 cents a share topped the average estimate of six analysts surveyed by Zacks Investment Research for adjusted earnings of 37 cents per share.

The number of shipments CSX delivered jumped in every category of freight compared to a year ago, when the economy slowed to a crawl because of restrictions related to the pandemic.

"This quarter’s results highlight just how quickly volumes have rebounded as each of our three lines of business experienced record growth as we lapped the most severe economic impacts of the pandemic," CSX CEO Jim Foote said.

CSX is sticking to its outlook for double-digit revenue growth this year.

Foote said the economy appears robust right now but many businesses are also facing challenges getting the supplies or employees they need, including CSX. Foote said the railroad has only managed to hire about 200 of the 500 new employees it has been trying bring aboard since January.

"No way did I or anybody else in the last six months realize how difficult it was going to be to try and get people to come to work these days," Foote said. "It is an enormous challenge for us to go out and find people that want to be conductors on the railroad just like it is hard to find people that want to be baristas or anything else. It is very, very difficult."

CSX and the other major railroads were hit with a sharp decline in shipments during the initial months of the coronavirus outbreak, followed by a surge in shipments that began in the second half of last year and continues today.

"While it has been, I’m sure, a very challenging period for them to manage through, they really did a solid job," Windau said.