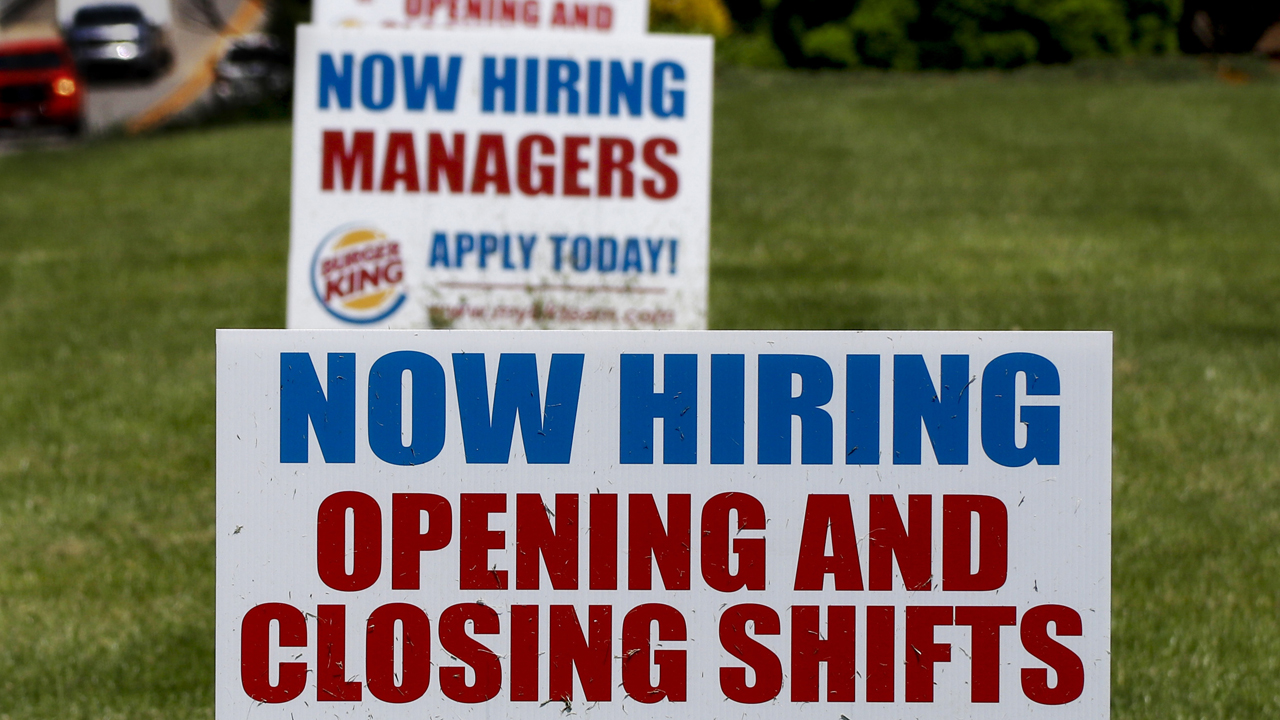 In the past three months the outlook for the U.S. economy has improved in the eyes of business economists.

However, the optimism is couched somewhat by the resurgence of the coronavirus.

A National Association for Business Economics survey released Monday finds a “significant snap-back in expectations from the depths reached across nearly all categories in April,’’ according to Megan Greene, a senior fellow at Harvard who leads the NABE's survey of business conditions.

The results of the survey of 104 NABE members showed that expectations for growth had brightened considerably, with two-thirds of them forecasting that the economy, as measured by the gross domestic product, will grow between this year’s second quarter and next year's second quarter.

That is a turnaround from three months ago when 70 percent of them had predicted that the economy would shrink over the next 12 months.

The economy did enter a recession in February, ending a record nearly 11-year-long expansion. During the January-March quarter this year, the government estimates that GDP shrank at a 5 percent annual rate.

Markets could receive a shock this week when the government issues its first estimate of GDP for the April-June quarter.

The consensus forecast is that it will report that the economy shrank at an annual rate of more than 30 percent.

That would be, by far, the steepest economic contraction on record — more than triple the current worst quarterly drop, which occurred in 1958.

The NABE survey is based on responses received from July 2 to 14, a period when coronavirus cases were starting to spike in many parts of the country after businesses had re-opened.

Since then, the impact of the pandemic has grown far worse, with the number of reported cases rising sharply.

Despite the uptick in virus cases, the NABE survey found that the outlook of the business economists for the next three months compared with the previous survey in April showed improvement for sales, profit margins, prices, employment and capital spending.

The survey found that one in three companies had resumed normal operations but that nearly as many respondents said they didn't expect their businesses to return to normal levels for more than six months.

A sizable proportion of survey respondents said they think the virus will lead to more flexible hiring and work arrangements, with 80 percent saying they expect their companies to continue to provide some degree of remote work for employees even after the crisis ends.

The U.S. unemployment rate, which had been at a 50-year low of 3.5 percent before the virus hit in March, shot up to 14.7 percent in April and has since declined to a still-high 11.1 percent. The NABE survey found that 58 percent of respondents think that even by June of next year, the jobless rate will still be elevated at between 6.1 percent and 8 percent.

A large majority (85 percent) said they believe their companies would be able to “stay afloat” for longer than six months without federal assistance, up from 74 percent who said so in April.

Congress is engaged in tough negotiations over a new rescue aid package. Republicans are proposing, among other things, to reduce an expiring temporary federal unemployment benefit from $600 a week to about 70 percent of a recipient's pre-pandemic wages. Democrats have embraced a much broader aid package that would include an extension of the $600-a-week benefit.