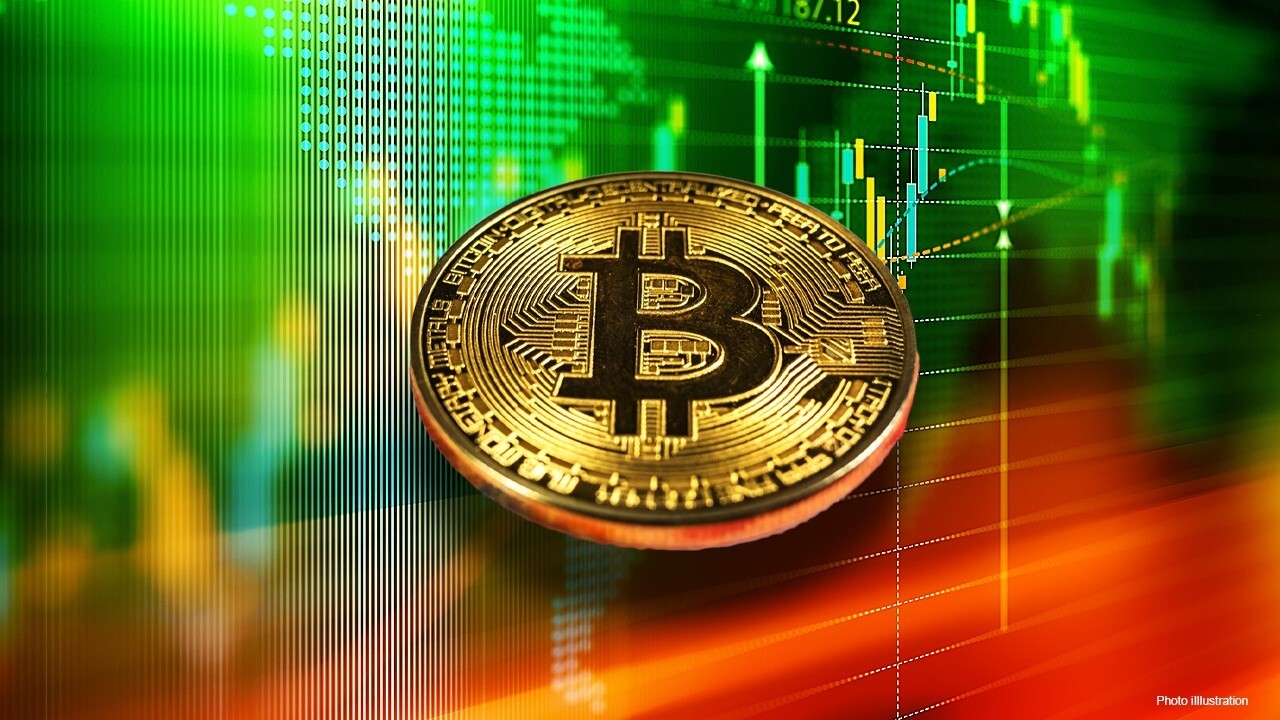 Bitcoin was trading more than 1% lower on Thursday morning.

The price was around $39,395 per coin, while rivals Ethereum and Dogecoin were trading lower at around $2,452 and 31 cents per coin, respectively, according to Coindesk.

The decline in cryptocurrencies began with traders focusing on Fed officials’ revised projection for interest rate increases by the end of 2023. That is considered sooner than what was anticipated in March.

Fed forecasts show that a majority of officials are anticipating at least two rate hikes in 2023. Back in March, the officials did not expect to move rates until 2024.

Officials voted unanimously to hold the benchmark federal funds rate at a range between 0% and 0.25%, where it has been since March 2020, when COVID-19 forced an unprecedented shutdown of the nation's economy. The Fed will also keep purchasing $120 billion in bonds each month, a policy known as "quantitative easing" that's designed to keep credit cheap.

In other news, the Central American nation of El Salvador has suffered a setback at the hands of the World Bank. The bank said Wednesday it could not assist El Salvador's bitcoin implementation. Environmental and transparency drawbacks were given as the reason, according to Reuters.

"We are committed to helping El Salvador in numerous ways including for currency transparency and regulatory processes," a World Bank spokesperson said via email.

"While the government did approach us for assistance on bitcoin, this is not something the World Bank can support given the environmental and transparency shortcomings."

El Salvador will not replace the U.S. dollar with bitcoin as the legal tender, Finance Minister Alejandro Zelaya said Wednesday.

The country this month became the first in the world to adopt bitcoin as legal tender, with President Nayib Bukele touting the cryptocurrency’s potential as a remittance currency for Salvadorans overseas.

El Salvador has been using the U.S. dollar as legal tender for the past two decades after abandoning its own currency.