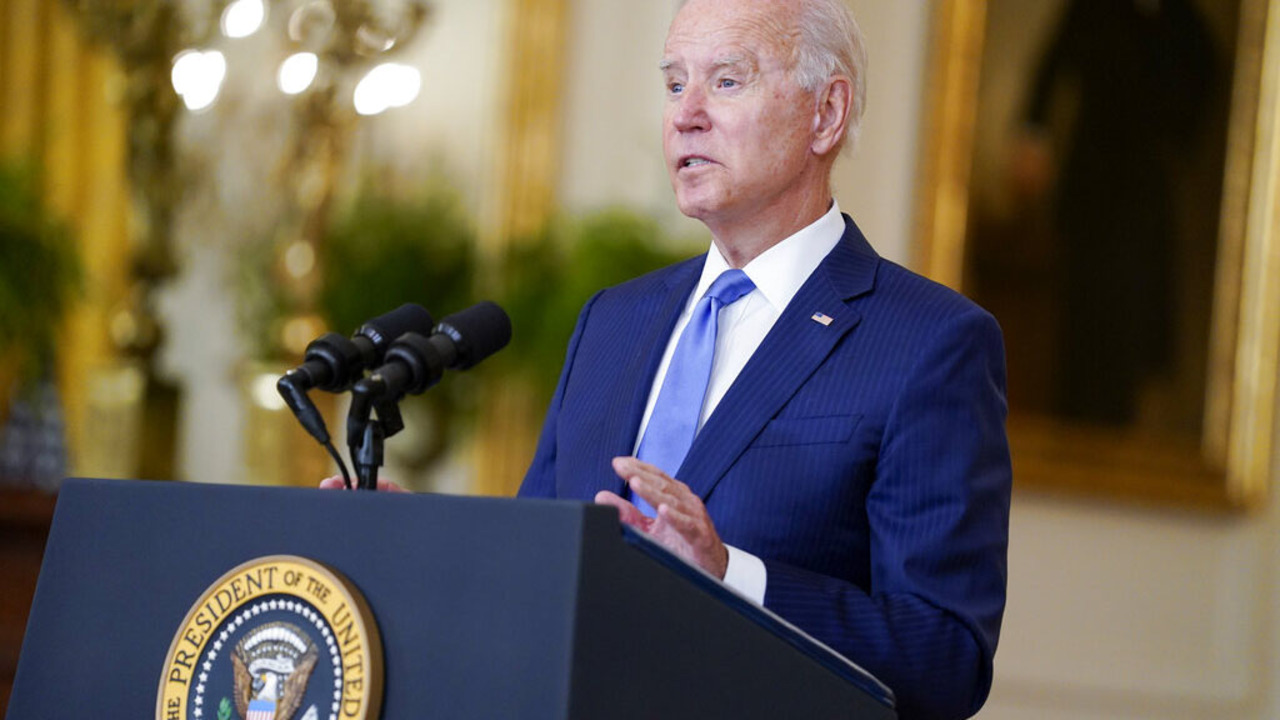 Biden participates in an economic forum on energy and climate

President Biden participates in an economic forum on energy and climate.

Gasoline prices have been surging since President Biden came into office, and angry voters want to know why.

Could it be record-breaking gasoline demand, or perhaps energy policies by the Biden administration that discourage the production of fossil fuels, or could it be those nasty "pandemic profiteers"? The president thinks it's the latter.

"We’re also going after the bad actors and pandemic profiteers on our economy. There's lots of evidence that gas prices should be going down but they haven't,"  he said during a briefing on Thursday. "We’re taking a close look at that."

Energy experts are eager to see what he finds, because the majority, including me, with 30 years of experience following commodities, doubt there is any evidence at all.

So… if the president, for example, cancels a pipeline or puts a drilling moratorium for oil on federal lands, there will be less oil available. Less supply translates to higher gasoline prices, especially if demand is rising. When Biden took office on Jan. 20, the price of West Texas Intermediate crude was $53.24 a barrel, this week it hit the $73- per-barrel level before pulling back marginally to the $71-per-barrel level as of Friday.

And gasoline demand did rise. U.S. gasoline demand hit a record high on the Fourth of July holiday weekend, which is the traditional peak of the summer driving season.  That drove gasoline prices to a seven-year high of $3.13 a gallon, which was a dollar higher than it was the day Biden took office. Today it is sitting at $3.19 per gallon, per AAA.

Yet this year that is not happening, largely due to the impact from Hurricane Ida and Tropical Storm Nicholas, both of which have taken a big toll on the US  oil production and refiners that make gasoline. The EIA has reported that Ida caused nine refineries to shut down and reduce production as well as sidelining 96% of all crude oil production in the Gulf of Mexico that is desperately needed to produce gasoline. So if you can't produce as much gasoline or you can't get your hands on the crude oil you need to make gasoline, then prices will be more expensive.

Biden making climate change one of his key issues as president is sending a signal to global energy producers to hang on to their dollars and not invest in fossil fuels and many other investors are listening.

U.S. oil production is a big part of the global shortage issue as our crude production is 3 million barrels a day lower than it was in 2020. Those numbers would have risen more quickly if were not for the Biden administration’s fossil fuel investment stance.

The lack of fossil fuel investment is going to get much worse if The Fossil Free Finance Act becomes law. The bill was introduced By Rep. Mondaire Jones, D-N.Y., with Democratic Reps. Ayanna Pressley, Mass., and Rashida Tlaib, Mich., which will amend the Bank Holding Companies Act to require the Federal Reserve to mandate, via regulation or guidance, that all bank holding companies with more than $50 billion in assets align their financing of greenhouse gas emissions and deforestation risk commodities with science-based emissions targets.