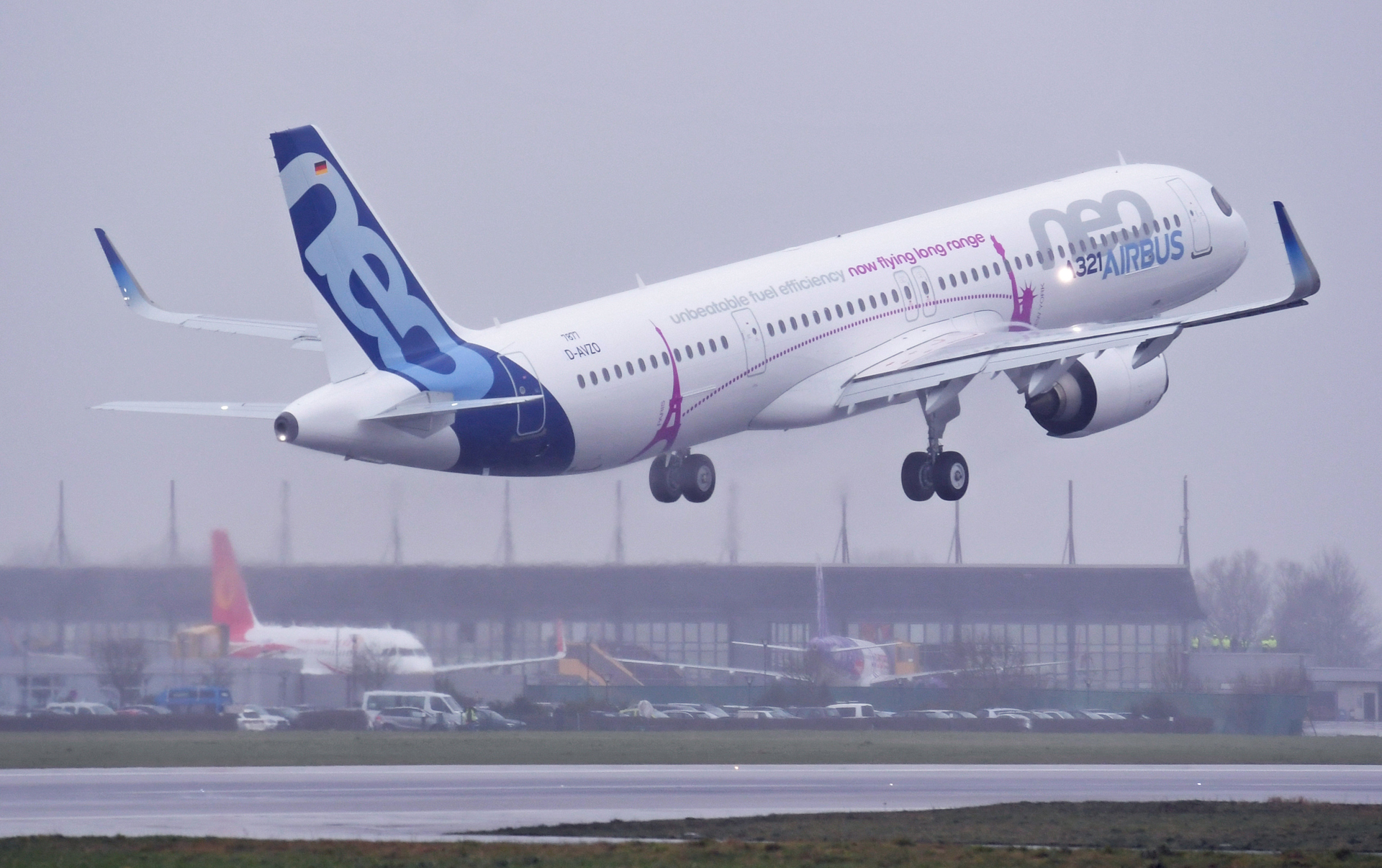 Airbus plane output will be 40% lower for two years compared to pre-crisis plans, its chief executive said in remarks published on Monday, underscoring the threat to jobs as it draws up rapid restructuring plans due to a travel slump.

Reuters reported on June 3 that Airbus was looking to hold underlying jet output at 40% below pre-coronavirus pandemic plans for two years as the basis for the restructuring.

"For the next two years - 2020/21 - we assume that production and deliveries will be 40% lower than originally planned," CEO Guillaume Faury told Die Welt newspaper, saying output would return to normal by 2025.

Airbus has till now said it was cutting output by a third on average.

The latest figures do not imply any immediate new production cut after Airbus reduced output by between 33% and 42% to new output levels that it plans to keep under review.

Industry sources say the 40% cut in core or "single-aisle equivalent" output is expected to drive a widely anticipated restructuring of the company's workforce, details of which Airbus has promised to announce by the end of July.

DUTCH AIRLINE KLM TO GET $3.8B BAILOUT PACKAGE

The sources have predicted phased cuts of between 14,000 and 20,000 jobs based on the production targets.

Union officials said the plans could be set out as early as Wednesday, when Airbus has called an emergency session at the end of two days of union meetings.

Faury did not spell out any restructuring details but left no doubt that current temporary furloughs would not be enough.

"It's a brutal fact, but we must do it. It is about the necessary adjustment to the massive drop in production. It's about securing our future," Faury told Die Welt.