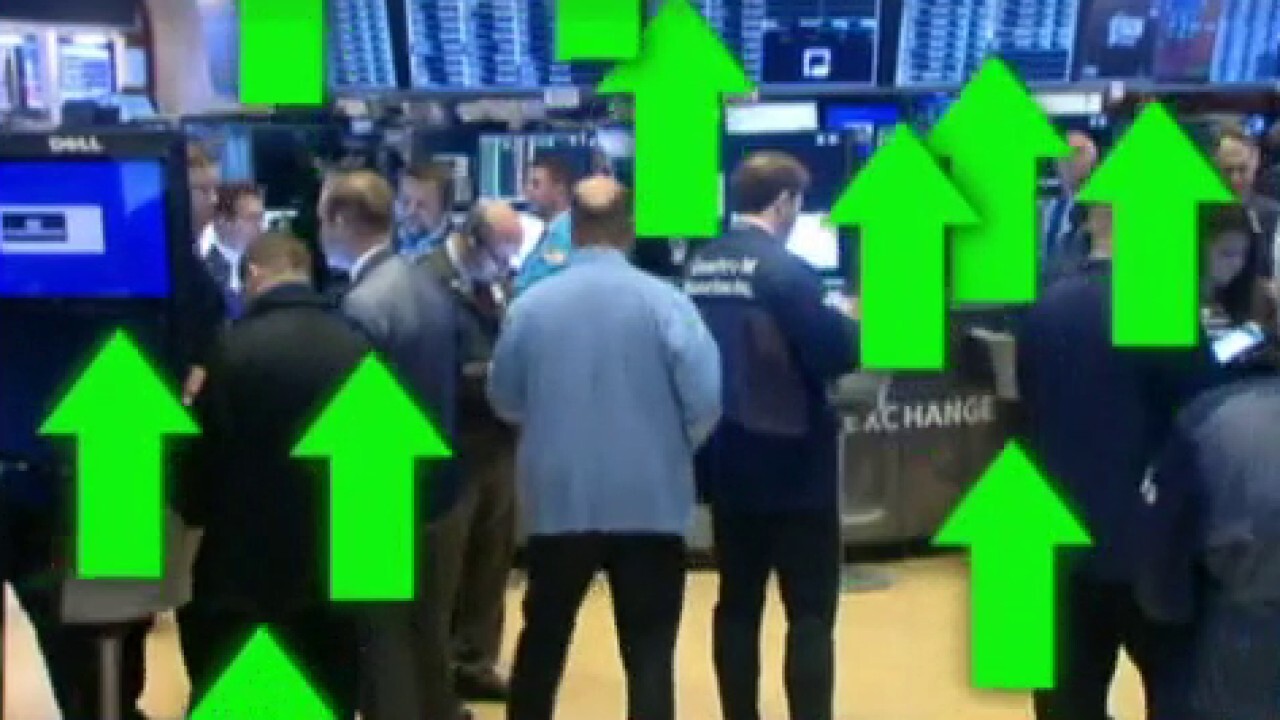 Most indexes edge lower, while small stocks continue to rise

An epic stock rally faces a key test in coming weeks as investors learn what executives expect for profits and revenues in coming periods.

Fourth-quarter earnings season kicked off in earnest Friday with better-than-expected profits from some of the nation’s largest banks. Despite a record quarterly profit at JPMorgan Chase & Co. and some bright spots at Citigroup Inc. and Wells Fargo, shares of all three declined, with Wells and Citi each dropping more than 6%.

The market reaction highlights the stakes as large firms begin sharing quarterly results and, more important, their outlooks for coming quarters. Though results weren’t terrible, shares were hit hard, reflecting the rise of investor expectations as bank shares climbed more than 10% for 2021 heading into Friday’s trading.

The surge of major indexes to new highs this year, despite an accelerating toll from the coronavirus and questions about how that will affect the economic outlook, underscores the pressure on executives at major companies to spell out how they expect results to improve in 2021. Soft earnings during the S&P’s roughly 70% rise from last March’s intraday low have been deemed acceptable by investors because many expect a sharp rebound this year. Firms whose projections fall short can expect to be punished, they say.

“Whether they had a good quarter or not, it’s all about what’s next,” said Kimberly Woody, senior portfolio manager at Globalt Investments, which manages $1.9 billion. “Good future news has been priced into this market.”

Earnings for the S&P 500 are projected to have fallen 6.8% in the fourth quarter from a year earlier, a sharp improvement from the second quarter’s 32% collapse but not the kind of performance that typically inspires stock-market records. Profit estimates have crept higher since the quarter began, and some investors expect the current forecasts are a low bar that companies will clear.

Purchasers of stocks are counting on more than a year’s worth of earnings, and many investors say the market has advanced despite the damage of 2020 because of a widely held belief that vaccines will help put the pandemic in the past, allowing business to recover.

“I think the market is very much looking through the pandemic, and that’s why we see it continuing to drift higher,” said Greg Marcus, managing director at UBS Private Wealth Management.

That is despite troubling signs about how the pandemic has recently weighed on the economy: Employers cut 140,000 jobs last month, ending seven months of job growth, and U.S. retail sales fell in December for a third consecutive month.

Earnings for the S&P 500 are expected to return to year-over-year growth in the first quarter, rising 17%, and then to climb 46% in the second quarter. And economists have raised their forecasts for U.S. economic growth in light of vaccinations and the potential for additional aid from Washington for households and businesses.

Stocks that tend to be tied to prospects for the economy have performed well lately. Since the start of the fourth quarter, the S&P 500’s financial sector has advanced 28%, while the materials group has gained 19%. The technology sector, which led the benchmark index in 2020, is up 9.1% over that time.

“As we continue to see progress on the economic front with the vaccine—and seeing that companies were holding their own in a difficult environment in 2020—that really gave us the confidence that, going into this year, areas that were more leveraged to the reopening would be able to outperform,” she said.

Earnings expectations hint at a brightening picture for some of these cyclical groups. The S&P 500’s materials sector is predicted to show the best fourth-quarter earnings growth, rising 8.6%. Earnings at financial companies are expected to rise 3.5%, a sharp improvement from the 24% slump forecast at the end of September.

Among the S&P 500 companies that have reported earnings, most have beaten expectations. Those include home builder Lennar Corp., which reported higher profit as low borrowing costs and shifts in housing preferences drove demand for homeownership.

Some investors are hoping that corporate executives will shed light on which pandemic-fueled changes to consumer-spending habits might outlast the vaccines.

“We think that some of the spending changes are sticky in nature,” said Matt Stucky, portfolio manager at Northwestern Mutual Wealth Management Company. “When you get a pet, that’s more than a 12-month sign-up in terms of what spending you’re going to have on pet-related products.”