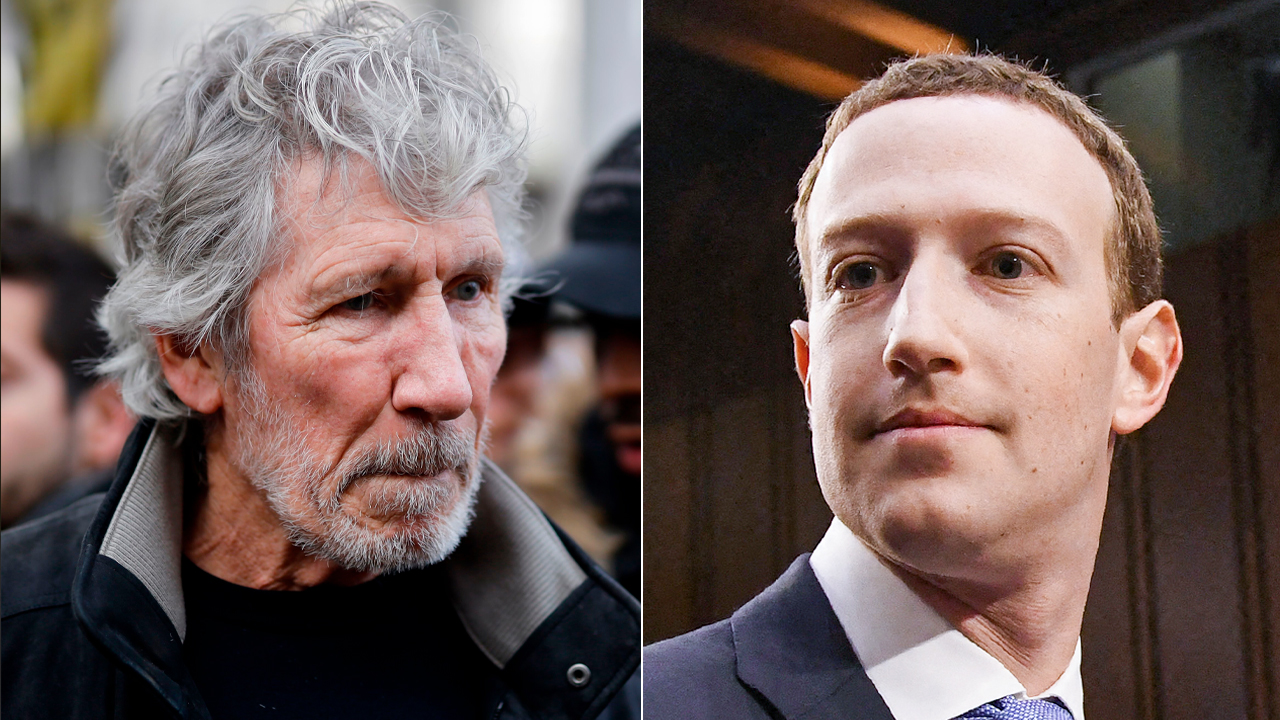 The founding member of the rock band, 77, revealed the social media company asked to use the 1979 song, "Another Brick in the Wall, Part 2," for an Instagram ad.

Rolling Stone reported that Waters said the offer was for "a huge, huge amount of money."

"It arrived this morning, with an offer for a huge, huge amount of money," Waters revealed. "And the answer is, 'F—k you. No f—in' way.'"

He added, "I only mention that because this is an insidious movement of them to take over absolutely everything. I will not be a party to this bull—t, [Mark] Zuckerberg."

Waters said at a pro-Julian Assange event last week he received the request via a letter allegedly from the Facebook CEO and founder.

"We feel that the core sentiment of this song is still so prevalent and so necessary today, which speaks to how timeless the work is," the musician read in front of some press members.

"And yet they want to use it to make Facebook and Instagram more powerful than it already is so that it can continue to censor all of us in this room and prevent this story about Julian Assange getting out into the general public so the general public can go, ‘What? No. No More,'" he said.

Water then called Zuckerberg a "little prick" who became "one of the most powerful idiots in the world."