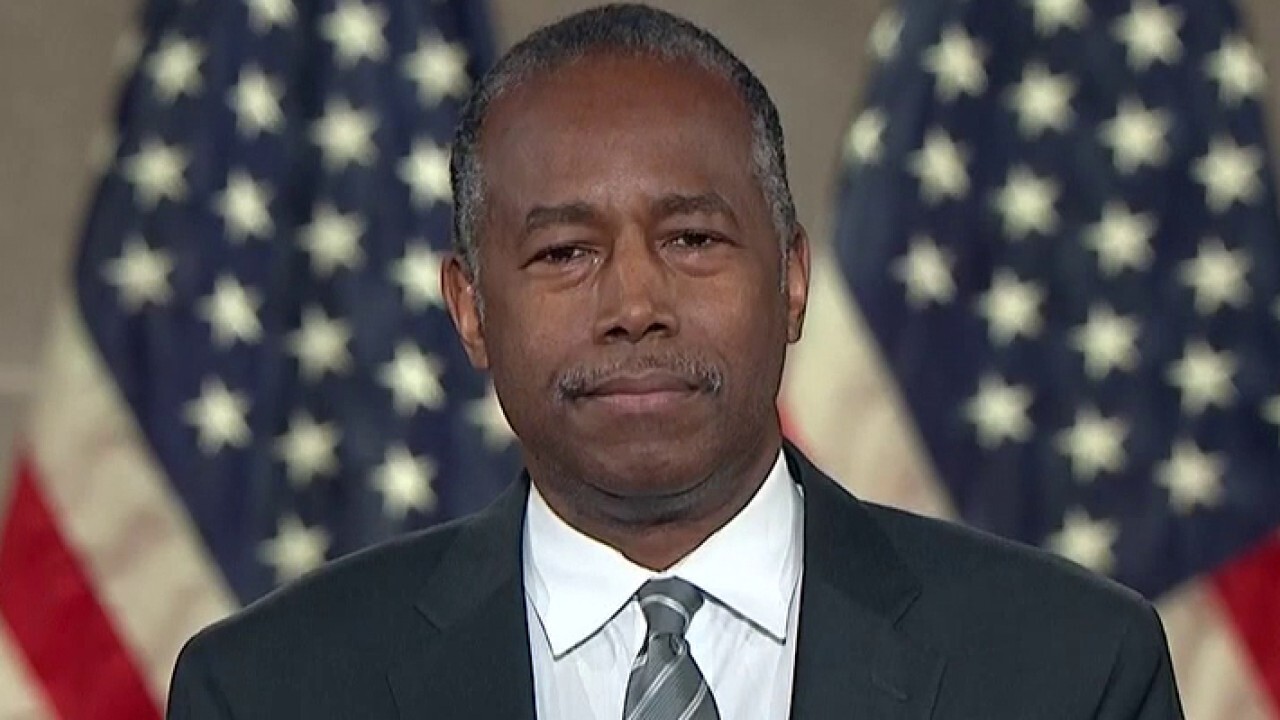 Secretary Ben Carson: President Trump is one of us, he makes promises and he keeps them

The Trump administration has an impressive story to tell on health care. For nearly four years, President Trump has championed policies that brought desperately needed reforms to American health care.

Despite the media’s refusal to attribute proper credit, the president has delivered tangible health care results on behalf of the American people – resulting in better care, more choice, and lower costs.

Unfortunately, this mandate disproportionately harmed middle-class and lower-income Americans for years, coercing those individuals into purchasing care that they did not want.

As a result of President Trump’s substantial reforms to ObamaCare, premiums declined over the last two years for the first time since the flawed law was enacted.

A staple of President Trump’s approach to health care reform is rooted in returning the choice to individuals as opposed to government bureaucrats.

One of the prime examples of this is President Trump expanding health care options for terminal patients. Every year more than 1 million Americans die from a terminal illness.

In 2018, President Trump signed “Right to Try” legislation, allowing certain experimental drugs to be administered to the terminally ill who exhausted all other options. President Trump moved the government out of the way and gave Americans who had seemingly no hope a chance to survive.

Over the summer, President Trump worked to solve a problem that had sadly proved too difficult for his predecessors – lowering prescription drug prices. The president signed an executive order ensuring the United States pays the lowest price available in economically advanced countries for Medicare Part B drugs.

This order is finally reducing the inflated prices that so many Americans pay for Part B medications. Even before that specific action, prescription drugs saw their largest price decrease in over a half century in 2018 thanks to President Trump’s commonsense approach – his executive order will only bolster that progress. Where previous administrations ran into the same old obstacles, President Trump cleared them out of the way and delivered for the American people.

He gave a roadmap of what that will look like on Thursday when he released his Healthcare Vision for America. President Trump signed the first executive order in American history declaring it is the policy of the United States government to protect individuals with pre-existing conditions.

The president’s important declaration will ensure individuals with pre-existing conditions always have access to the care they need.

President Trump’s executive order will also work to substantially lower health care costs for Americans. The president has already taken steps to end the culprit practice of surprise billing in this country, which unfairly rips off American patients.

In May 2019, President Trump announced principles to encourage congressional action to prohibit inflated surprise medical bills. Unfortunately, Congress failed to act on that critical guidance, and American patients are still vulnerable to this deceptive practice.

Despite that setback, President Trump continued to lead Congress by example when in the spring, the Trump administration “required providers to certify, as a condition of receiving supplemental COVID-19 funding, that they would not seek to collect out-of-pocket expenses from a patient for treatment related to COVID-19 in an amount greater than what the patient would have otherwise been required to pay for care by an in-network provider.”

President Trump is again imploring Congress to reach a legislative solution by years end to safeguard any more American patients from falling victim to surprise billing.

Finally, President Trump is delivering for the most treasured citizens of our great country – senior citizens. In his announcement last week, the president announced that 33 million Medicare beneficiaries will soon receive a card in the mail containing $200 that can be used toward prescription drugs. This will make a significant positive difference in helping American seniors better afford their needed medications.

Ahead of this year’s crucial presidential election, don’t allow the mainstream media to fool you. President Trump has made so much progress in positively reforming American health care. With four more years, I’m confident President Trump will continue advancing policies that improve the health and well-being of all Americans.

Dr. Benjamin S. Carson Sr., M.D., is the 17th secretary of the U.S. Department of Housing and Urban Development and chairman of the White House Opportunity and Revitalization Council.