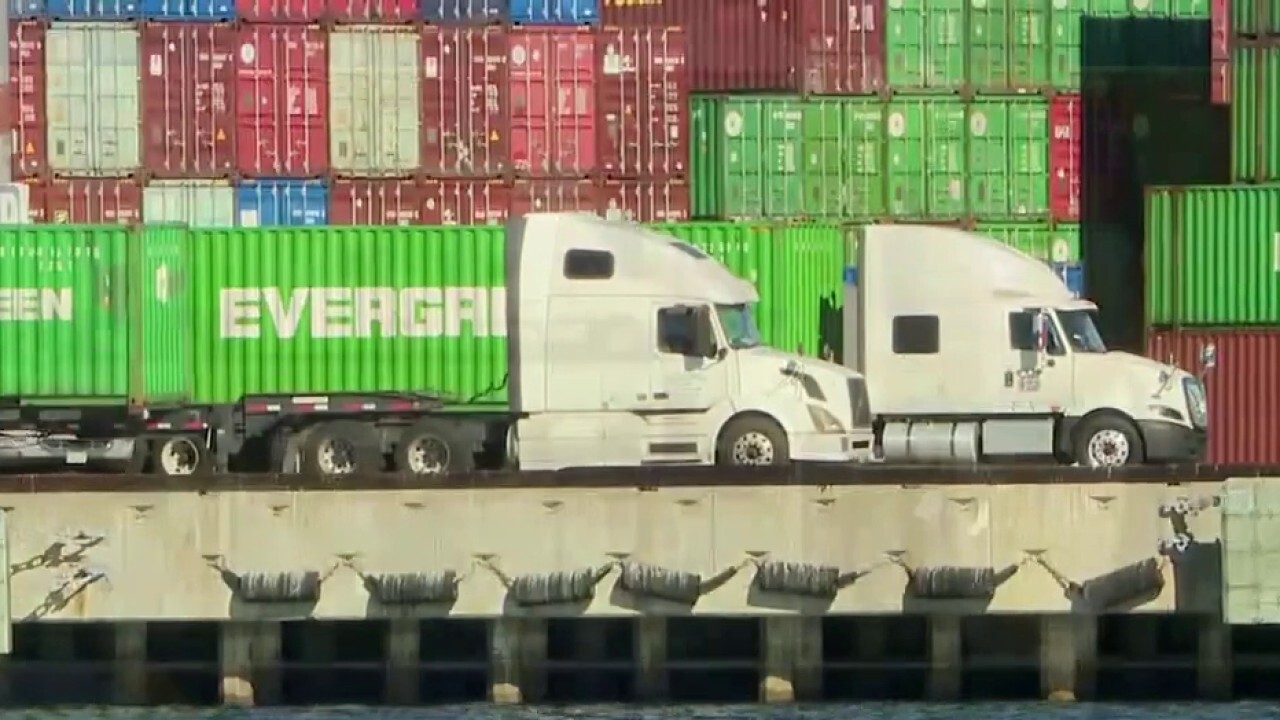 Groceries, gas up double digits, some toy prices up more than 400%

The price of regular unleaded gas at a station in Gorda, California, hit $7.59 on Thursday as gas prices jump across the country to a 7-year high, according to a report.

The Gorda station is known to have some of the highest prices in the country because the next nearest station is 12 miles away, ABC 7 reported. The price of premium hit $8.50 at the central coast station.

President Biden joined CNN for a televised town hall on Thursday night and said that he does not foresee any significant drop in prices in near future. 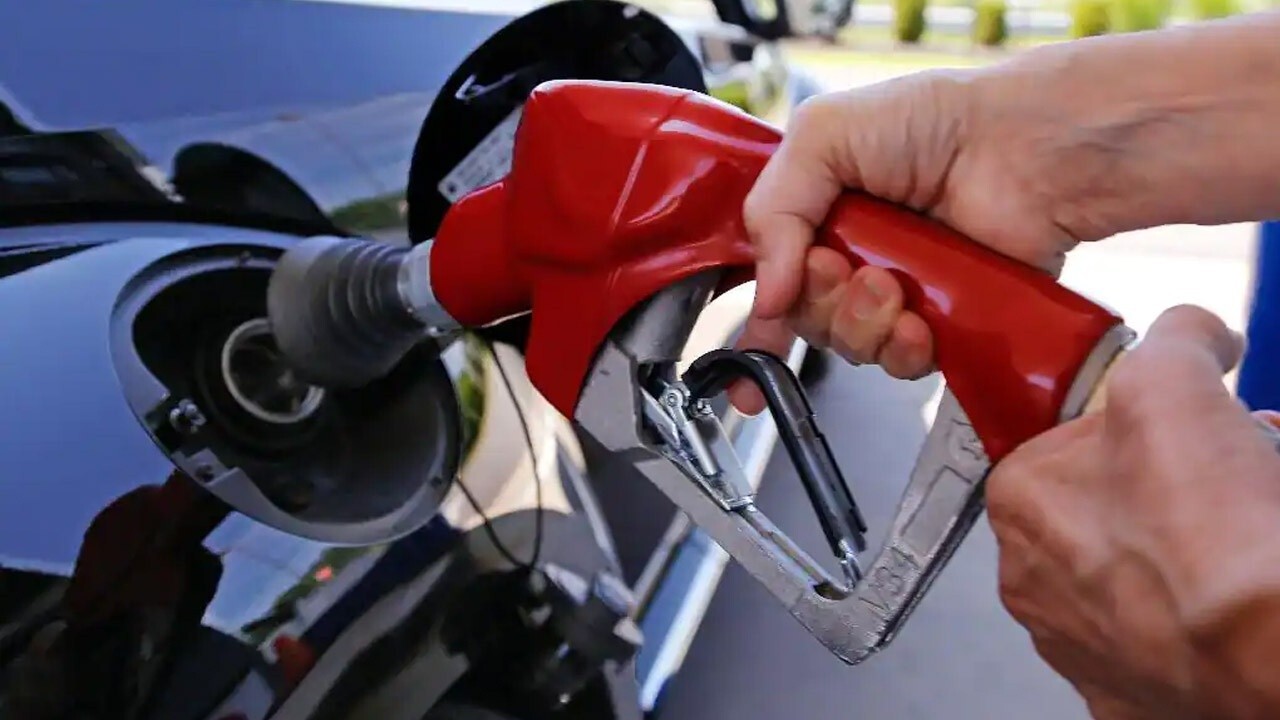 Prices continue to rise at the gas pump ahead of the holiday season. FOX Business' Jeff Flock with more.

"My guess is you’ll start to see gas prices come down as we get by going into the winter, I mean, excuse me, into next year in 2022," he said.

Oklahoma and Texas are the only two states in the nation where the average price of gas still sits below $3 per gallon, according to GasBuddy's Patrick De Haan.

Prices in Texas and Oklahoma are averaging at $2.99 and $2.97 per gallon, respectively. However, prices in those states will likely rise "in the next few days," De Haan, head of petroleum analysis at GasBuddy, tweeted.

"By the weekend, we'll see no states with an average of under $3/gal, it'll be the first time in over 2,500 days since that last occurred," De Haan said in a subsequent tweet.