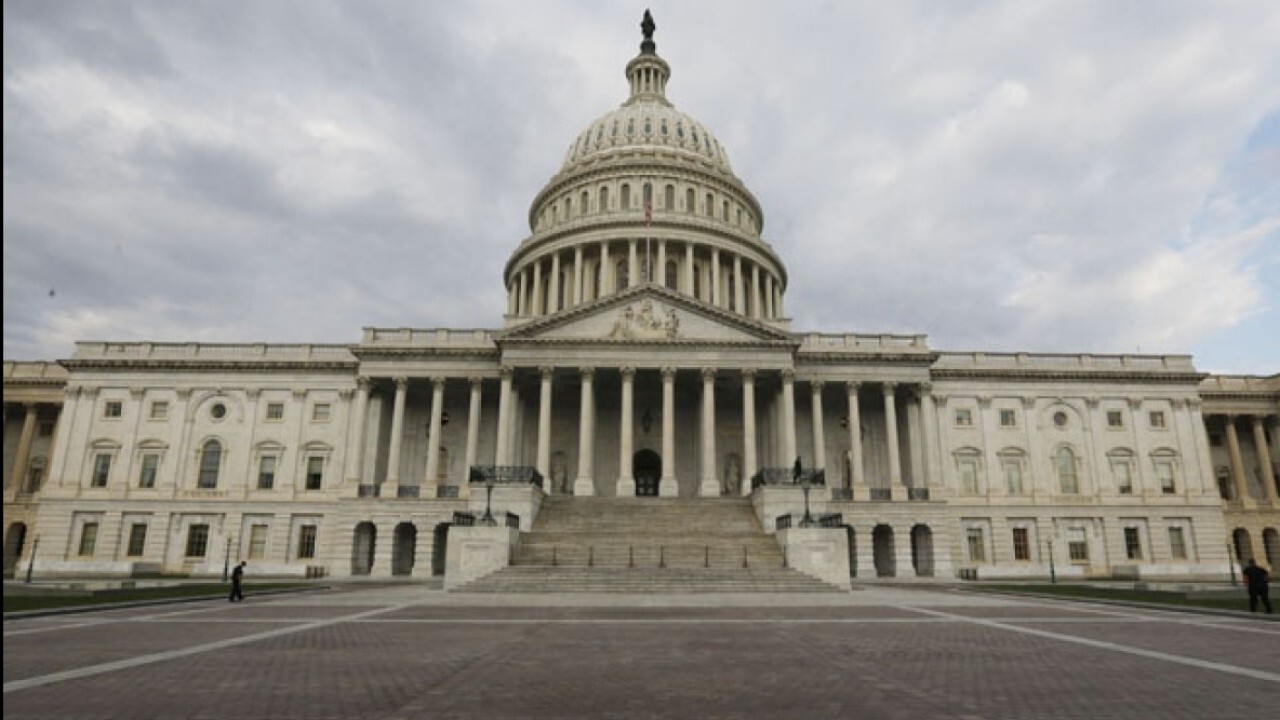 Sustained annual job losses from eliminating the provision as outlined in the STEP Act would range from 500,000 to nearly 1 million, according to an analysis conducted by the nonpartisan firm Regional Economic Models Inc. (REMI), which was commissioned by the conservative-leaning Committee to Unleash Prosperity.

The STEP Act would eliminate step-up in basis by taxing unrealized capital gains when heirs inherit assets on which the original owner never paid income taxes.

In addition to job losses, REMI’s analysis projected a $1 trillion loss in GDP over 10 years and a $600 billion loss in private investment over the same time period. Projected losses in personal income over the course of a decade were about $1 trillion, which would translate to $8,000 to $10,000 per household.

Conservative economist Steve Moore, who is a principal at the Committee to Unleash Prosperity and served as an economic adviser to former President Trump, said the study shows President Biden’s death tax scheme would "assault" the American tradition of passing on family-owned business over generations.

"Many families will literally have to sell the farm to pay the Biden taxes," Moore said in a statement. "The damage to jobs and the economy would be multiple times larger than any revenue gained for the government from this unfair tax proposal."

Proponents of the STEP Act maintain that it would target accumulated fortunes among the ultra-wealthy, who have largely been able to avoid paying taxes on their wealth because of the stepped-up basis provision.

The legislation would allow the exclusion of up to $1 million in unrealized capital gains, and some taxpayers would have the option of paying in installments over the course of 15 years if the tax applied to illiquid assets like farms.

Biden has proposed eliminating the stepped-up basis provision among his tax proposals, though only for gains in excess of $1 million. The White House specifically said, however, that it would offer a carve-out for small family-owned businesses and farms so that they would not be affected by the changes.

A White House official familiar with the matter told FOX Business on Monday that the reforms only aim to raise taxes on the wealthiest Americans and are designed with protections so that family-owned businesses and farms will not have to pay income taxes when given to heirs who continue to run the business.

"These protections will encourage family farms to stay in the family, and we want to continue working with Congress to make sure family farms are protected," the official said.

The U.S. Department of Agriculture cited estimates in April that 98% of farm estates would not owe any tax at transfer, while stating that Biden is committed to American agriculture, family farms and ranches.

As previously reported by FOX Business, Republicans are not confident in Biden’s plans to exempt these groups.

Texas Rep. Kevin Brady, the top Republican in the tax-writing House Ways and Means Committee, said he has not yet seen any specific details about including that provision, but has been warning that eliminating stepped-up basis could negatively affect farmers and small business owners.