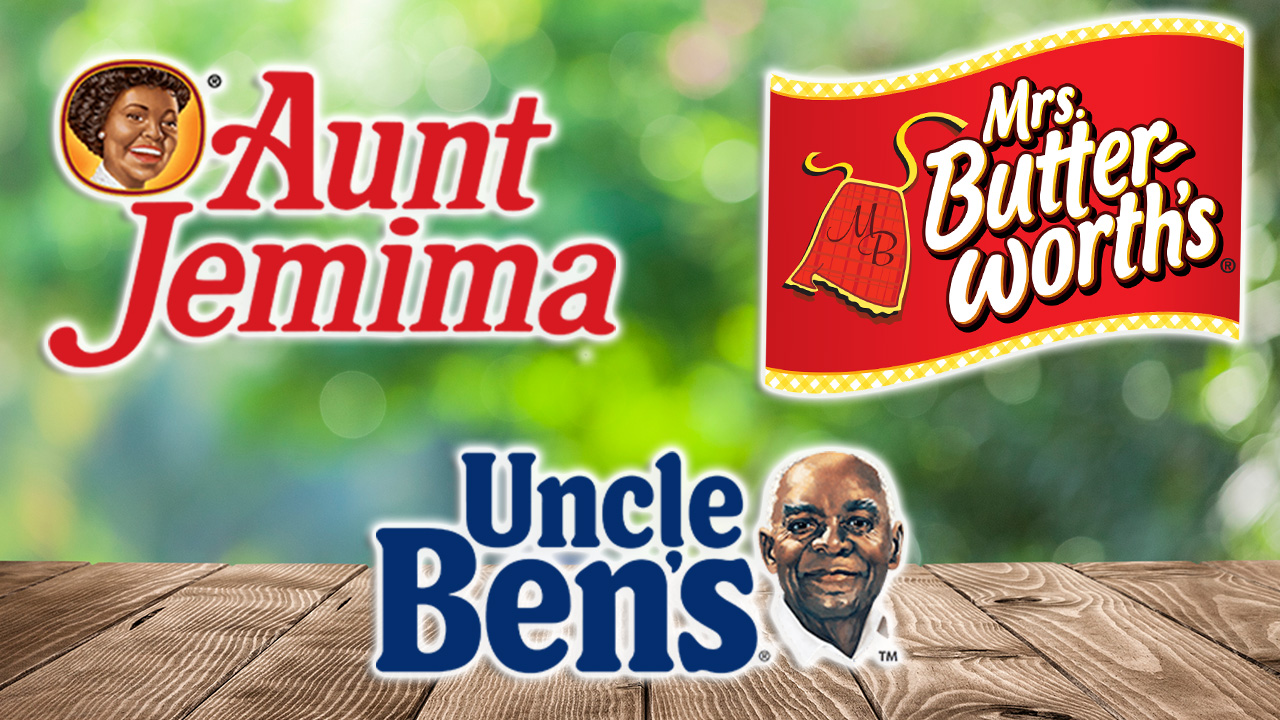 Conagra Brands announced Wednesday afternoon that they are doing a complete review of Mrs. Butterworth’s, a brand that dates back to 1961 and is characterized by syrup bottles in the shape of a matronly woman.

The company said that the packaging is intended to evoke the images of a “loving grandmother,” but understands how it may be interpreted in a way that is inconsistent with their values.

“As discussions on race and racial injustice have become more prevalent, we’ve been listening to our employees and consumers,” a spokesperson for Conagra Brands told FOX business. “Based on these discussions, we’ve decided now is the time to update the brand.”

The move by Conagra Brands comes after The Quaker Oats Company announced earlier Wednesday that it is retiring its Aunt Jemima brand, which was first developed in 1889 and draws its name from a minstrel song called “Old Aunt Jemima.”

"We recognize Aunt Jemima's origins are based on a racial stereotype," Kristin Kroepfl, vice president and chief marketing officer of Quaker Foods North America, said in a statement. "We are starting by removing the image and changing the name. We will continue the conversation by gathering diverse perspectives from both our organization and the black community to further evolve the brand and make it one everyone can be proud to have in their pantry."

Mars Incorporated also announced Wednesday that it is evolving the Uncle Ben’s rice brand, which is also rooted in racial stereotypes. A spokesperson for Mars said that the evolution of the Uncle Ben’s brand had been in the works previously, but was spurred on by the current climate.

“We don’t plan to replace the products, but will focus on evolving the Uncle Ben’s branding, including its visual brand identity,” the spokesperson told FOX Business. “While we had been discussing this previously, the current context makes this even more important.”

The May 25th death of George Floyd while in Minneapolis police custody has led to weeks of global protests and a reckoning over racial justice in the business world and in society at large.